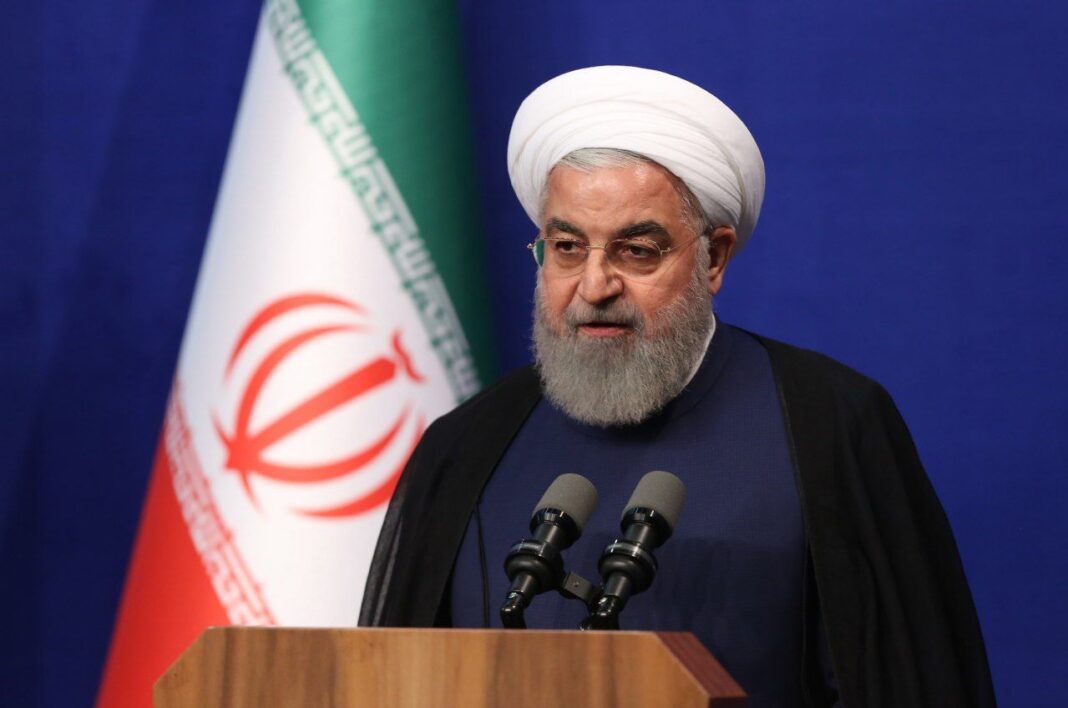 Iranian President Hassan Rouhani says the Islamic Republic is so strong today that the enemies who used to threaten the country now explicitly acknowledge they are not after waging any war on the country anymore.

In an address to a group of national athletes on Saturday, Rouhani said the enemies which used to threaten Iran with annihilation a few months ago are now explicitly admitting that they are not after war with Iran.

“Until a few months ago, the Persian Gulf was the scene of enemies’ vessels parade but today, there is no trace of them in the region and they have docked about 300 to 400 miles off the Persian Gulf in the international waters,” he said.

Rouhani underlined that Iran is ready to sit for talks but only with those sides who respect their partner and not those who issue the “order” of negotiation.

The Iranian president then said the enemies began to impose their new sanctions on Iran last year to exert “maximum pressure” on the country with the pipe dream of forcing the Iranians to give in.

“But the Iranians have managed to resist the enemies’ pressures despite their harsh conditions,” he said.

He also noted that Iran has shown throughout the last decades that it never gives in to the aggressive and greedy powers.