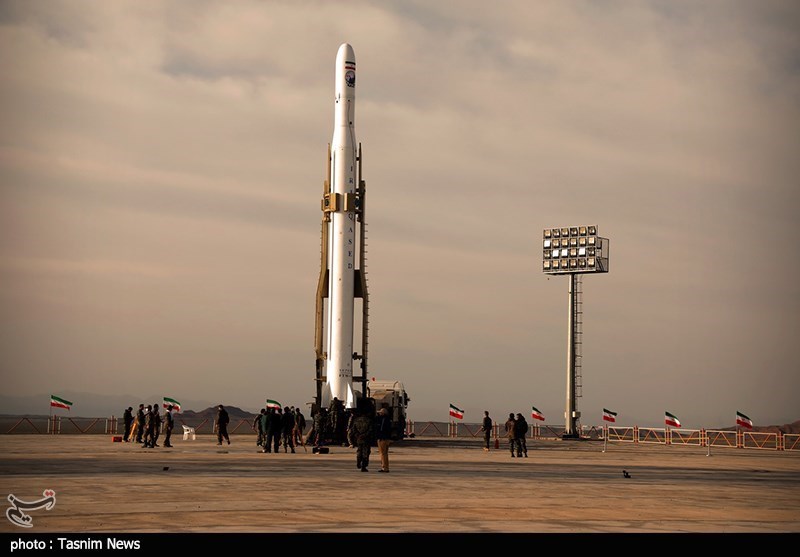 An Iranian commander says the military satellite launched by the IRGC into orbit on Wednesday is to carry out reconnaissance and strategic support missions.

Brigadier General Ali Jafarzadeh made the remarks in a televised interview on Thursday, explaining the main task of the satellite.

“Our first local satellite is going to carry out reconnaissance operations. In the defence sector, we need to have positional and military awareness about our forces, and the sensors installed on the satellite will do this job for us.”

In the civilian and humanitarian field, especially at the time of natural disasters the IRGC plays a key role, and it needs support at these times, but sometimes the weather is so bad that choppers and drones cannot be dispatched, added the Iranian commander.

The satellites are placed in the orbit some hundred kilometres over the places in which disasters have happened. They can monitor all the region completely.

“For example, during Khuzestan province flooding, the scope was so broad that drones and helicopters could not reach the affected regions. So, there is a need for having satellite in these regions, and we will use the Noor in the IRGC’s humanitarian operations,” stressed Jafarabadi.

About the coordinates of “Noor”, he said this satellite is ranked among the types that are placed in s range of 430 kilometres.

“We launched it from Iran’s central desert towards the Oman Sea and the Indian Ocean. We received reports of its second turn from the Northeastern city of Tabriz, being assured that it has been placed in the intended orbit.”

So far, it has turned 10 times around the globe and the terrestrial stations have confirmed it, underlined Jafarabadi.

Based on the international trends, the countries first stabilise their satellites and then run its vital sensors. We will also follow this trend, and then run the operational sensors of Noor, he maintained.

He said the satellite will be put into operation within the next ten days, and its details will be announced to the Iranian people later on.