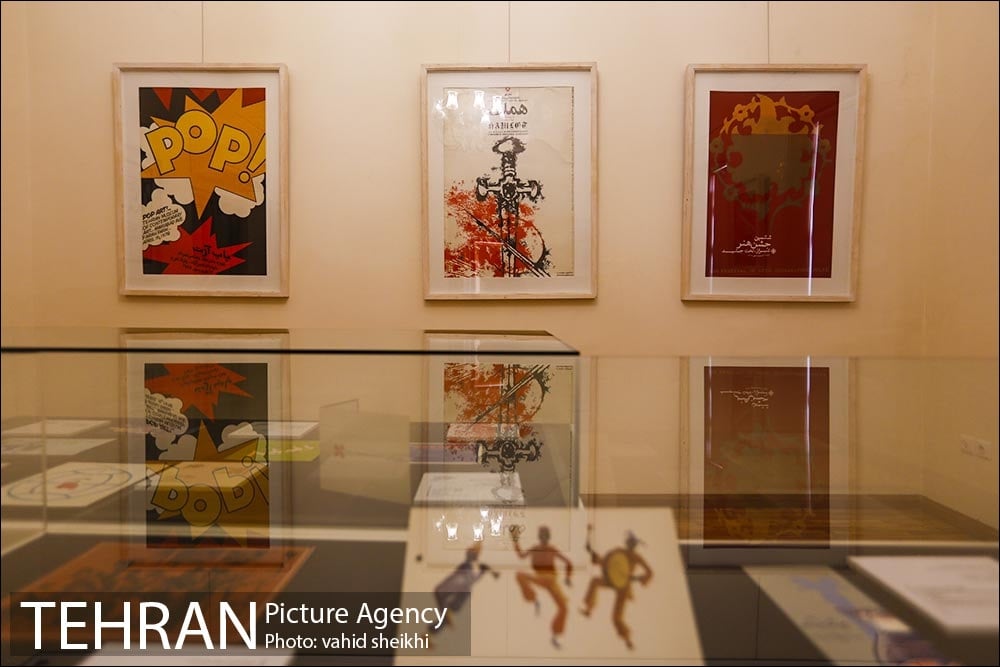 The National Museum of Graphic Arts is a treasure in the northeast of the Iranian capital of Tehran which many people often overlook.

Arbab Hormoz, a beautiful old mansion built during the reign of the Qajar dynasty, was converted into the museum by the Tehran Municipality’s Beautification Organization.

The museum was opened by the Association of Graphic Designers in January 2015.

The museum is a testament to 20th and 21st-century graphic designers, including giants like Morteza Momayez, Ghobad Shiva, Farshid Mesghali and Ebrahim Haghighi.

The artworks have been framed and installed on special panels to prevent harming the interiors of the historical building.

Following are photos of the museum retrieved from Tehran Picture Agency: