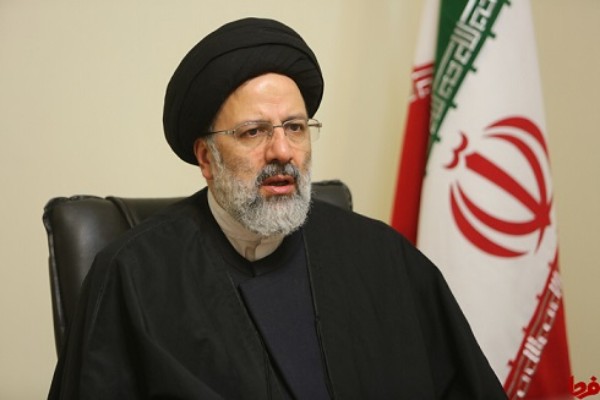 Iran’s Judiciary Chief Hojjatoleslam Ebrahim Raeisi who took the office in March has announced the dismissal of a number of judges over the past few months.

The top Iranian judge said on Wednesday that he has dismissed a number of judges from their post in the recent months.

Raeisi noted that he has attended a couple of Supreme Court sessions that were hearing cases on the competence of the judges to stay abreast of the developments in person.

He also noted that the Judiciary might not go public on every case of punishment, but it definitely takes firm action.

In a letter released on Saturday, Hojatoleslam Raeisi highlighted the role of public opinion in improving the efficiency of bureaucratic systems given an easier public access to the means of communication and the virtual space.

He has called on the public to make comments on the Judiciary’s performance and provide feedback on the legal processes for building a “popular, revolutionary and anti-corruption Judiciary.”