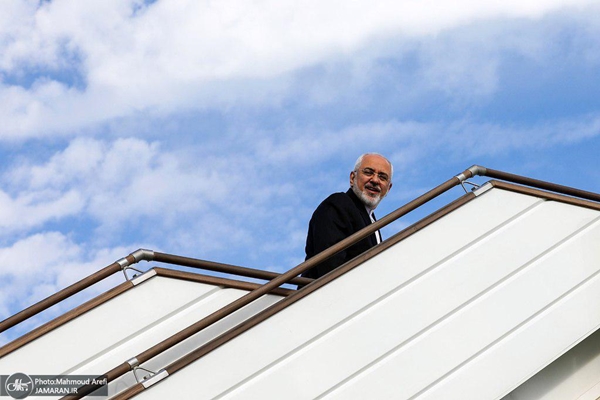 “Based on his schedule to visit northern neighbours of Iran, the Foreign Minister is expected to visit Azerbaijan,” he told Trend news agency.

“The two countries are expected to discuss economic and bilateral issues during the visit,” Mousavi added.

“The date of the visit has not been specified yet, but it would be part of a tour to several northern neighbours including Azerbaijan,” he added.

Mousavi emphasized that the schedule of the visit will be announced shortly.

He also indicated that high-ranking Iranian officials would attend the Ministerial Conference of the Non-Aligned Movement (NAM) in Baku.

“The level of visiting officials will be similar to other ministerial conferences of the Non-Aligned Movement but the schedule for the visit is not set yet,” he added.

Azerbaijan, a full member of the organization since 2011, is to take the chairmanship until 2022, which will take place on October 25th to 26th 2019 in Baku.