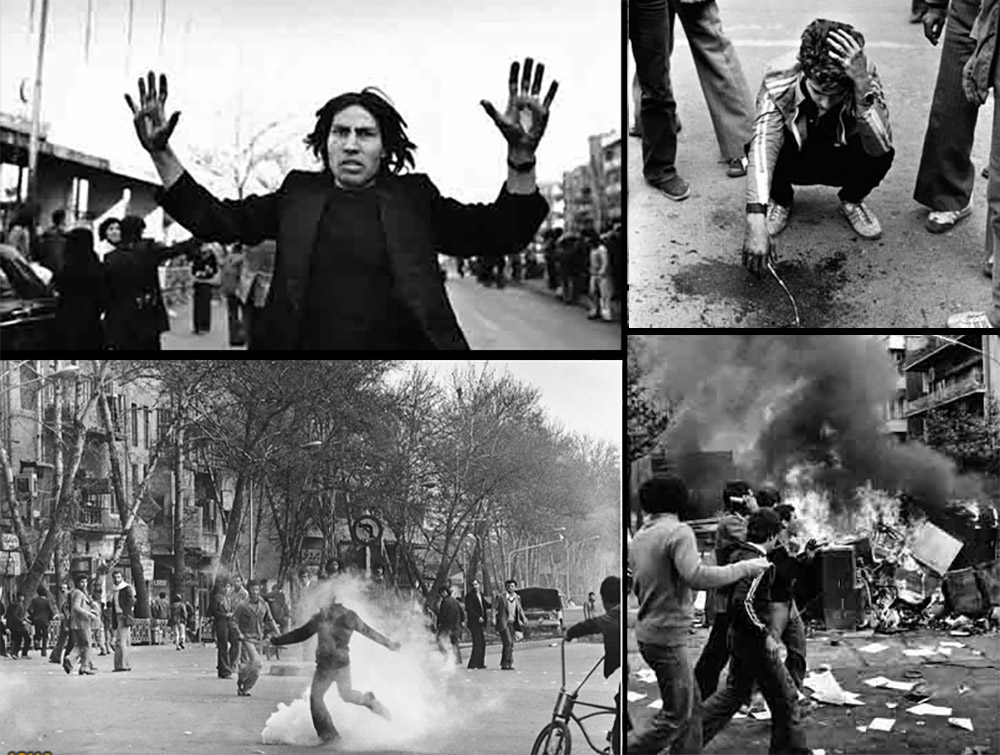 Black Friday is the name given to September 8, 1978, and the shootings in Jaleh Square in Tehran, Iran. The deaths and the reaction to them have been described as a pivotal event in the Iranian Revolution when any "hope for compromise" between the protest movement and Mohammad Reza Shah's regime was extinguished.

The soldiers ordered the crowd to disperse, but the order was ignored. Initially, it was thought that either because of this reason, or because of the fact that the protesters kept pushing towards the military, the military opened fire, killing and wounding dozens of people.

Black Friday is thought to have marked the point of no return for the revolution, and led to the abolition of Iran’s monarchy less than a year later. It is also believed that Black Friday played a crucial role in further radicalizing the protest movement, uniting the opposition to the Shah and mobilized the masses. Western journalists said the Iranian army massacred thousands of protesters. The clerical leadership also announced that “thousands have been massacred by Zionist troops.”

The events triggered protests that continued for another four months. A general strike in October shut down the petroleum industry that was essential to the administration’s survival, “sealing the Shah’s fate”. Continuation of protests ultimately led to Shah leaving from Iran in January 1979, clearing the way for the Iranian Revolution, led by the Ayatollah Ruhollah Khomeini.

Here are photos by the late Iranian photographer Kaveh Golestan, as published by Honar Online: