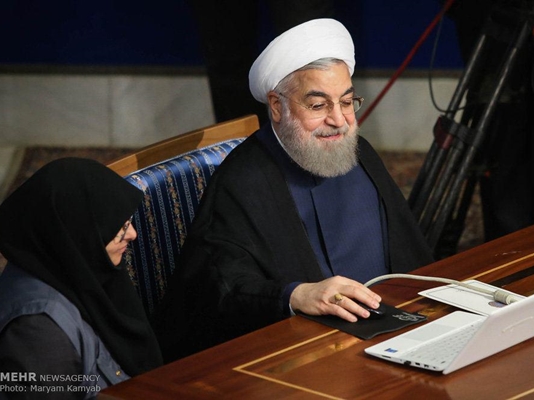 Iranians’ participation in the country’s first online census has been unprecedented in the world, Iran’s ICT Minister Mahmoud Vaezi said.

Mahmoud Vaezi, Iranian Minister of Information and Communication Technology, said this was the first time that Statistical Centre of Iran (SCI) conducted the census online, adding that “the project was carried out so successfully that it recorded the highest percentage of online participation for Iranians.”

“The participation of Iranians in the first online census in the country was unprecedented in the world,” said Vaezi.

“The highest rate of participation belonged previously to Japan last year with 37 per cent, but this year Iranians broke that record with about 46.4 per cent of participation.”

“The successful execution of the census on the National Information Network is highly promising for the implementation of other major projects on this network in the future,” he said.

The ICT minister added that Iran would submit a report on its first time execution of online census to the International Telecommunication Union (ITU).

The Statistical Centre of Iran (SCI) conducts the census every five year and gathers information on population, housing and household characteristics within 20 days in order to study population trends and help the government formulate health and welfare strategies.