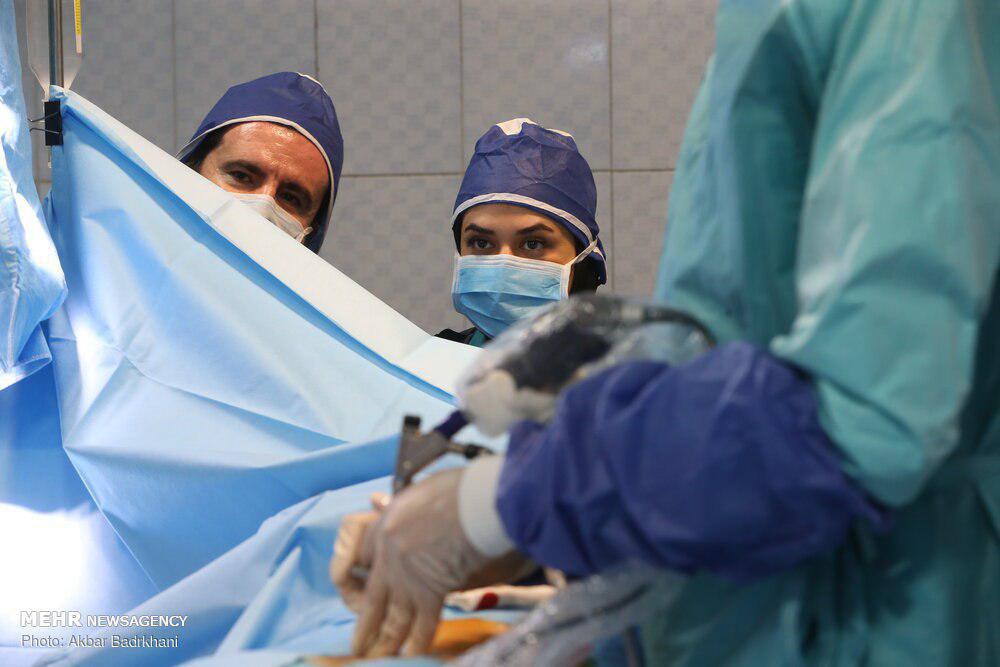 An Iranian knowledge-based company has managed to develop an electric knife for delicate surgeries. Electrosurgical tools are widely used to make incisions and can prevent bleeding during surgery.

Amir Qahremanpour, the CEO of the knowledge-based producer of this knife, says the products are designed and manufactured in four electro-surgery and RF groups.

“Electro-surgery, or electric knife,” is a widely used tool in hospitals for cutting and preventing bleeding during surgery, he said.

“The second group is RF, which is a non-invasive treatment. In this method the skin is not cut and unilateral radiofrequency energy is used to harden the skin.”

RF works by heating the underneath layer of the skin called the derma. This heat causes collagen formation.

Qahremanpour said Iran is the most important producer of these products and Turkey is the other major producer in the region.

The main manufacturers of this equipment are European and American countries that have control over the world market. “However, we were able to break the monopoly with native technology and the use of in-house experts to produce these products in Iran,” he continued.