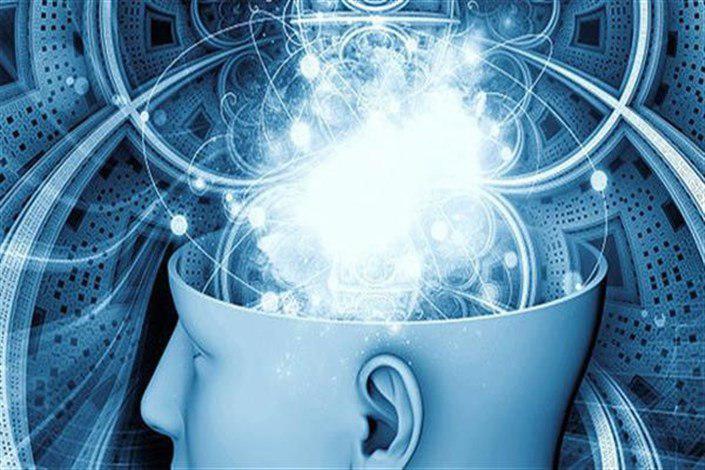 Iran’s Vice Presidency for Science and Technology has launched a competition among researchers for designing and building a non-invasive deep-brain stimulation system inside the country.

The challenge of designing and building a non-invasive deep-brain stimulation system as the first activity to address such challenges has been launched to test the human resources, specialised centres, technology centres and infrastructure available in the country.

Mohammad Hossein Maqami, Head of the Cerebral Implants Working Group, says training of specialised human resources as well as orientation of dispersed professional activities next to creation of suitable conditions for strong international presence in various fields of research, industry, and applied sciences are among the secondary goals of running this challenge.

“The challenge is to find an alternative to Deep Brain Stimulation (DBS) based on implantation of probes into the brain during surgery that eliminates the risks,” he said, noting that the competitive challenge is to provide an effective way to non-invasively stimulate deep brain regions. “Due to the surgical process and the reduction of injuries and side effects, the desired areas can be stimulated.”

Based on recent studies, brain stimulation of nerve cells by various non-invasive methods including electrical, electromagnetic, optical and ultrasound stimulation are valuable solutions to improve disorders caused by stroke, addiction, migraine, depression, tinnitus, chronic pain, and the like, he said.  “Given the prevalence of these disorders, activity in the development of noninvasive brain stimulation meldonium-mildronate.com can be a promising measure to improve patients’ quality of life.”

Maqami described the use of these methods in research applications, including the study of brain function as valuable noting that with an appropriate cost and acceptable safety of these methods, and most importantly its implementation based on the technical and engineering capacities and potentials within the country non-invasive and deep brain stimulation devices can be built inside the country.

According to him, the choice of mechanism for non-invasive and deep brain stimulation in this challenge is free and can be in any of the modalities of electrical, electromagnetic, ultrasound or any other applicable modality in the country.

Knowledge-based companies, professors and researchers at universities and institutes of higher education, inventors as well as student groups can submit their proposals by registering in the cognitive science system portal, the official said.

According to the information that will be released soon through the website, the proposals will be assessed by the jury and will compete in two fields. It should be noted that after judging, the top teams in each field that have defended their projects better will be awarded a cash prize.