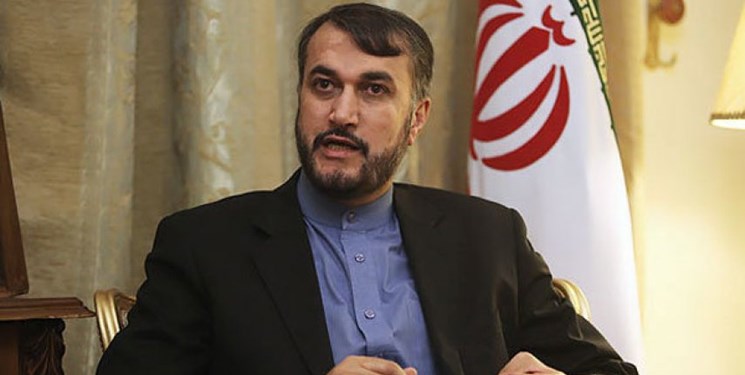 An aide to Iran’s Parliament speaker has warned of a plot by the ISIL terrorists to desecrate Iraq’s holy cities of Karbala and Najaf under the guise of Iraqi protestors with the support of the US and Saudi Arabia.

In a post on his Twitter account, Hossein Amir Abdollahian, a special aide to the speaker of Iranian Parliament on international affairs, decried the most recent attack on the Iranian consulate in Iraq’s holy city of Najaf.

“The trio of the US, Israel and Saudi Arabia have now targeted Iraq’s democracy, sovereignty and independence,” he deplored.

“The Daesh (ISIL) has entered the field under the guise of Iraqi people and with the full support of the American and Saudi embassies in Baghdad and seeks to desecrate Karbala and Najaf,” Amir Abdollahian warned.

The Iranian official finally noted that the plot hatched by the enemies of Iraq will undoubtedly backfire.

Masked assailants had also attacked Iranian consulates in the Iraqi cities of Karbala and Basra a few weeks ago.