Iranian National Gets 10-Year Jail Term over Spying for UK 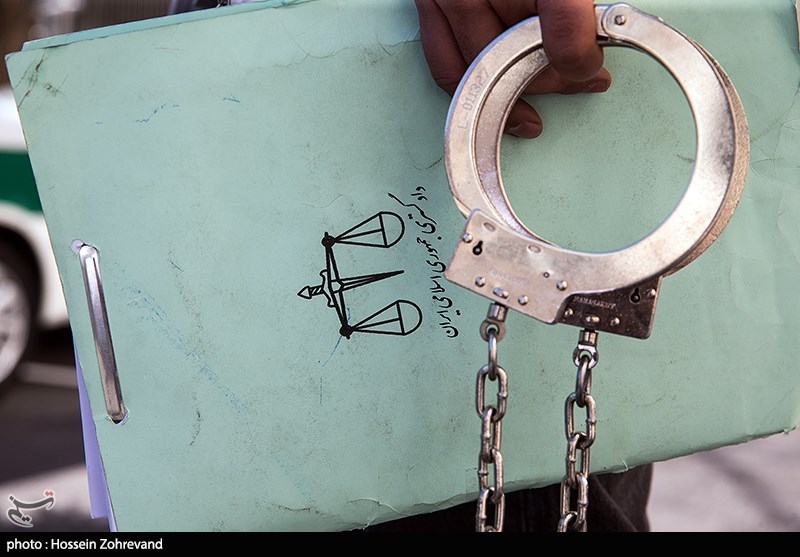 Iran’s Judiciary sentenced an Iranian national to 10 years in prison for spying for Britain.

Judiciary Spokesman Gholam Hossein Esmaili said on Monday that the convict was in charge of the ‘Iran desk’ at the British Council.

The spokesman said the convict has confessions about the process of being recruited by and cooperating with the so-called cultural council of the UK, trainings he received from the UK secret service, and his missions to carry out cultural projects in the country.