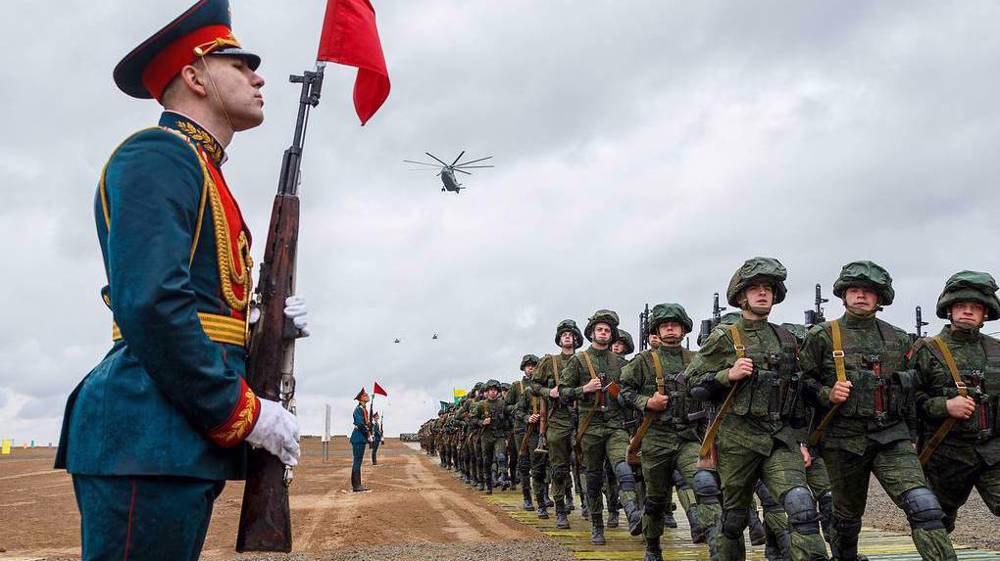 Russia has launched the Kavkaz (or Caucasus) 2020 joint military drills with neighboring countries in its Southern Military District and in the Black and Caspian Seas.

The joint military exercises, which started on September 21 and will run through September 26 involve about 80,000 personnel, including officers of the Russian Emergencies Ministry and the Russian Guard, as well as up troops from Iran, Armenia, Belarus, China, Myanmar and Pakistan.

In addition, more representatives from the armed forces of Iran, Azerbaijan, Indonesia, Kazakhstan, Tajikistan and Sri Lanka will participate as observers of the military drills.

About 12,900 military personnel from the participating countries are going to take part in activities covered by the 2011 Vienna Document of the Negotiations on Confidence-and Security-Building Measures. Most of the action on the ground will be taking place in the Southern Military District.

Up to 250 tanks, 450 infantry fighting vehicles and armored personnel carriers and 200 artillery and missile systems will participate.

Ships of the Black Sea Fleet and the Caspian flotilla will join the action, too, enjoying the company of the Iranian Navy vessels.

About 60 Ilyushin Il-76 military transport planes have been moved to operational airfields as part of the military drills.

The distance of the flights was up to 2,000 km, according to a statement by the Russian Defense Ministry.

“The Kavkaz-2020 drills will particularly focus on combating cruise missiles and unmanned aerial vehicles, as well as on fire and electronic warfare activities against entire enemy formations, on training airborne troops’ vertical envelopment capability and ways to rapidly shift between military activities,” the statement read.

The event is led by Chief of the General Staff Army General Valery Gerasimov.