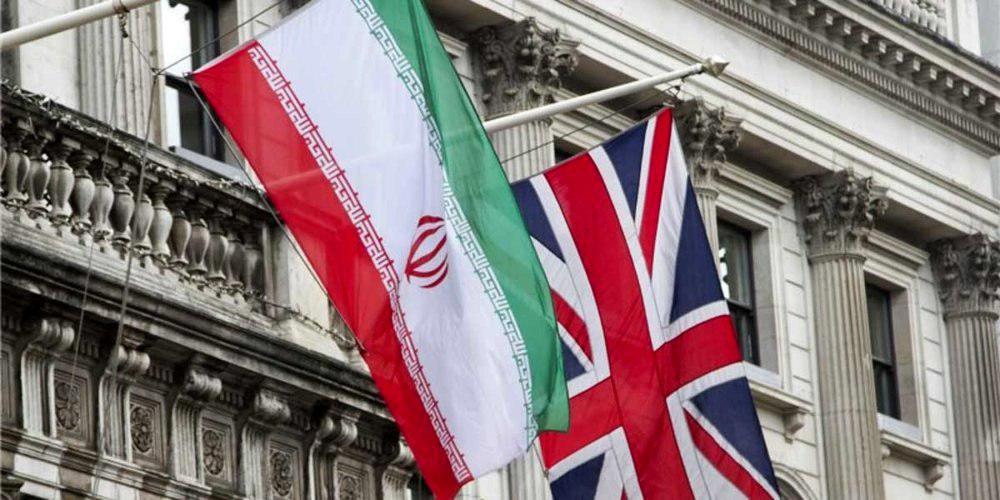 Iran's ambassador to London, Hamid Baeidinejad, has rejected the British Foreign Office’s warning about travelling to Iran, saying that every day thousands of Iranian dual nationals and Iranian nationals working in the UK are travelling safely to Iran.

In a tweet on Friday, Baeidinejad said, “if, as Iranian dual national or as Iranian national working in the UK, you are not collaborating with intelligence agencies and/or not collecting classified information for them, you may safely travel to Iran without any anxiety and are under full protection by law in Iran.”

“Iranian dual nationals and Iranians working in the UK are all respected Iranian citizens and are all welcomed to visit their country and families,” reads his tweet.

The comment came after the UK Foreign Office updated its travel advice on Iran on Friday, warning British-Iranian dual nationals and Iranians working for organisations that are associated with the UK against visiting the country over an “intolerable” risk of arbitrary detention and mistreatment.

“The Foreign and Commonwealth Office now advises against all travel to Iran by British-Iranian dual nationals. Travel advice has been changed in response to the Iranian government’s continued arbitrary detention and mistreatment of dual nationals, and Iranian citizens with links to institutions based in the UK,” the travel advice said.

The Foreign Office stressed that the Iranian security forces “may be suspicious of people with British connections, including those with links to institutions based in the UK, or which receive public funds from, or have perceived links to, the British government.”

Earlier, Britain gave diplomatic protection to Iranian-British citizen Nazanin Zaghari who is serving her prison term in Iran for espionage. With this move London turned Zaghari’s arrest from a consular issue to a legal conflict between the two countries.