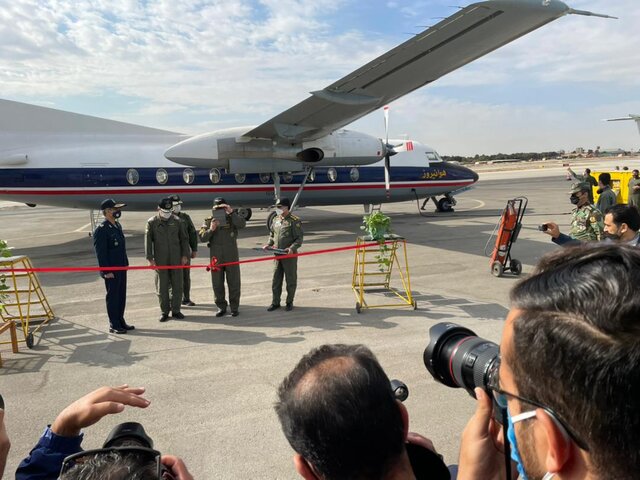 The Iranian Army has unveiled the Friendship 5-3031 aircraft in a ceremony attended by Commander of the Army’s Aviation Division Brigadier General Yousef Qorbani. “They worked on this plane for 30 thousand hours,” said the top general.

“Unfortunately, the aircraft was not in a good condition at the beginning, but through efforts and work, its condition improved and reached a good point,” he added.

General Qorbani then touched upon the capabilities of the Iranian military.

“Our Armed Forces are strong and the unrivalled power in the region,” he said.

The top commander underlined that Iran’s Armed Forces are standing on their own feet today.

“Our army is a revolutionary one and always stands by the people,” he said.

“We, the Armed Forces, become united against the enemy and at the same time stand by our dear people,” said the commander.