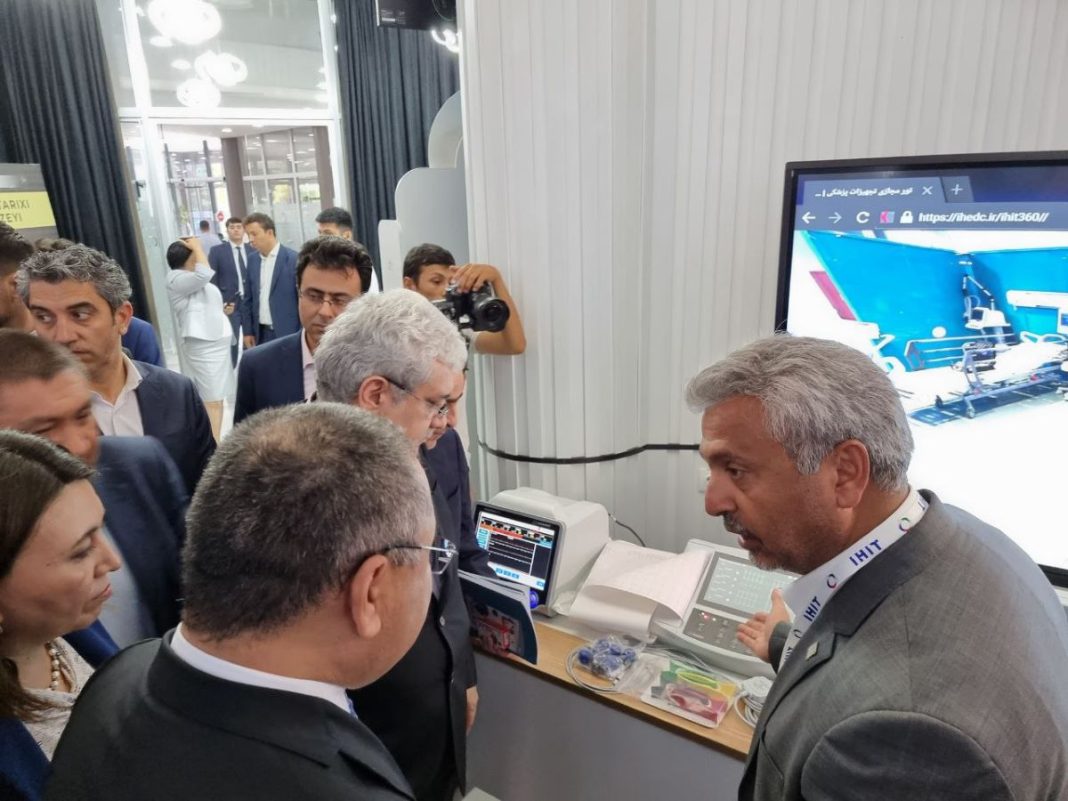 Iranian Vice-president for Scientific and Technological Affairs Sorena Sattari has travelled to Uzbekistan at the head of a 40-member delegation involving people from knowledge-based companies.

On Wednesday morning, Sattari attended the scientific and technological conference of Iran and Uzbekistan and gave a report on the development of science and technology in Iran.

He said Uzbekistan’s market is a good place for the development of innovative and knowledge-based products, adding that this intact market can provide a good opportunity for knowledge-based companies of Iran so that they develop their Iranian-made goods there.

The Iranian vice-president added that Iran and Uzbekistan have good potentials for cooperation and “I think technological development is possible through investment by the private sector.”

Sattari said there can be developers of Iranian technologies in Uzbekistan by pursuing this goal, and with proper knowledge of the Uzbek market and the existing rules, “we can develop the ecosystem of the Iranian knowledge-based companies in the country.”

Elsewhere in his remarks, Sattari said his meeting with President Mirzayev of Uzbekistan and with the country’s deputy prime minister and other cabinet members produced good results and can expand academic ties and relations between Iranian knowledge-based companies and their peers in Uzbekistan.

Sattari added that the knowledge-based companies should consider Uzbekistan as an intact market that is capable of making many accomplishments.

The trip is aimed at paving the way for expansion of scientific interactions with Uzbekistan. Companies operating in technological spheres like agriculture, husbandry, and health will expand their market and technological interactions during specialized meetings with 150 Uzbek companies.

Meanwhile, an exhibition of 100 Iranian-made products from 80 Iranian knowledge-based companies is being held in Uzbekistan. The products are put on display for the CEOs of Uzbek firms and businesspeople so that the way is paved for the entry of Iranian products into the Uzbek market and Eurasia.