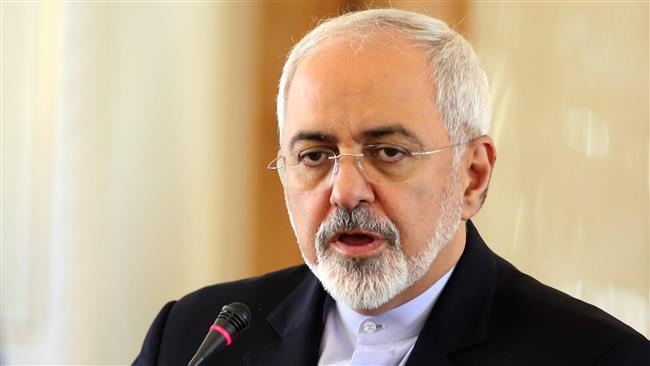 Iranian Foreign Minister Mohammad Javad Zarif in a congratulatory message to his new Qatari counterpart called for the expansion of relations between Tehran and Doha.

In a message on Thursday, Zarif congratulated Sheikh Mohammed bin Abdulrahman Al Thani, a member of Qatar’s royal family, for his new post as the foreign minister.

The top Iranian diplomat also highlighted the significance of enhanced ties between Tehran and Doha, and the need for closer consultations between the two countries on regional and international issues.

On Wednesday, Qatar’s emir issued a decree for a major reshuffle in the cabinet, combining some of the country’s 18 ministries, dropping some ministers and assigning others to different titles.

Khalid al-Attiyah, the outgoing foreign minister whose father was the founder of the Qatari armed forces, will become state minister for defense affairs.

The emir, Sheikh Tamim bin Hamad Al Thani, who took over in 2013 after his father stepped down, holds the post of defense minister.