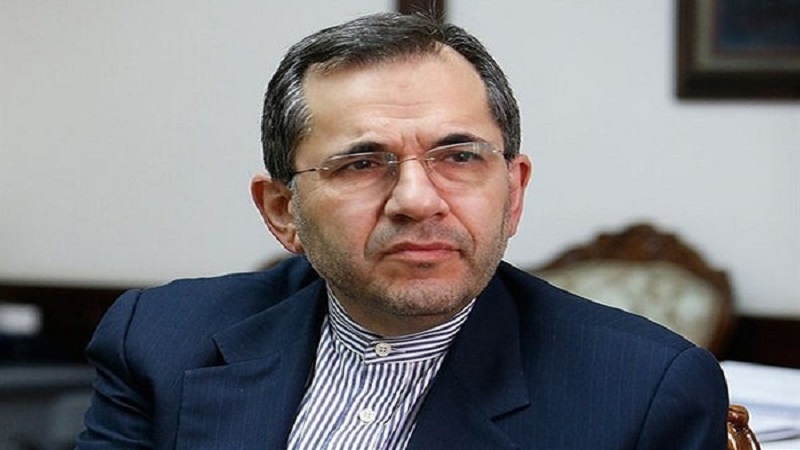 Iran’s ambassador to the United Nations has called on the international community to make Israel join the Treaty on the Non-Proliferation of Nuclear Weapons (NPT) unconditionally.

“At the regional level, unfortunately, the Israeli regime is in possession of different types of weapons of mass destruction and plays a destructive role in the Middle East,” said Majid Takht-Ravanchi in a ceremony marking International Day against Nuclear Tests where he welcomed efforts to enforce the NPT.

“We want the international community to make this regime joint the NPT unconditionally and allow the International Atomic Energy Agency (IAEA) to monitor its nuclear facilities,” he added.

Israel is widely believed to possess at least 80 nuclear warheads. This as Tel Aviv has not joined the NPT and does not allow international inspection of its nuclear sites.

Majid Takht-Ravanchi said nuclear non-proliferation should top the agenda of the international system as it is only the non-proliferation and full destruction of nukes which can guarantee that such weapons will not be used.

He touched upon the 25th anniversary of the conclusion of the Comprehensive Nuclear-Test-Ban Treaty as well as the importance of this day in commemorating the victims of atomic tests and the protection of the environment, decrying the US government’s role in that regard.

“Having conducted 1054 out of a total 2000 nuclear tests carried out since 1945, the United States has done the largest number of such tests so far compared to other countries,” he said.