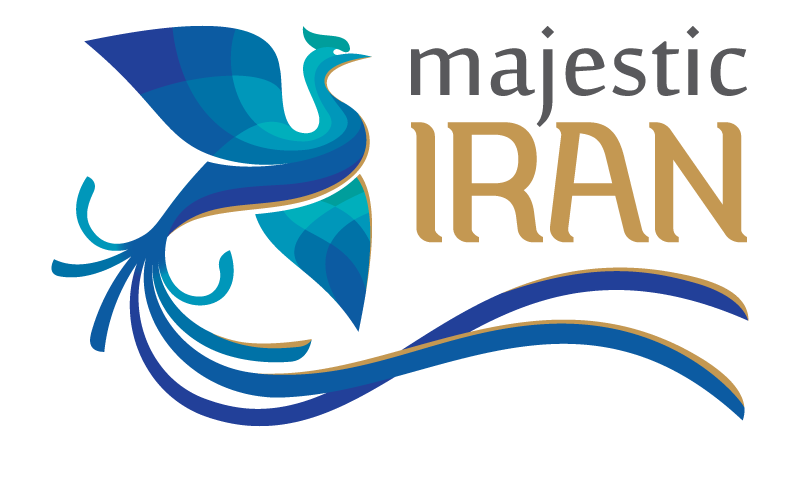 Iran has marked World Tourism Day by unveiling its national tourism brand, a grand document on the promotion of tourism industry, and several tourism-related projects and systems.

The event also saw the unveiling of Iran’s strategic document on the promotion of tourism, a standard verification system and a monitoring system for tourism facilities, three books, and several tourism projects in various provinces.

Elsewhere in the ceremony, a message from Secretary-General of the World Tourism Organization (UNWTO) Zurab Pololikashvili was broadcast to the audience.

Iranian Minister of Cultural Heritage, Tourism and Handicrafts had also congratulated the Iranian society of tourism activists on the World Tourism Day in a message on Sunday.

In the message, Ali-Asghar Mounesan pointed to this year’s slogan for celebrating World Tourism Day, which is ‘tourism and rural development’, saying the Iranian rural communities and villagers are known as a leading actor in the country’s tourist industry, particularly by operating countryside guesthouses.

The minister has also underlined that promotion of tourism across the globe would help strengthen solidarity, fulfill the national interests, and promote the culture of toleration.

“World Tourism Day is also the day of friendship of nations, a day when conflict is replaced by understanding, as we’d gain a better understanding of the world by comprehending the philosophy of tourism,” Mounesan added.