Iran to Take Legal Action against US Drone Encroachment: VP 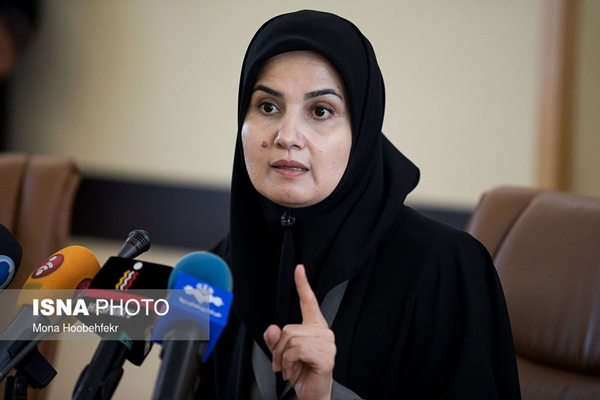 Iran’s Vice President for Legal Affairs says the US move to send a spy drone to the airspace of Iran is a violation of international law, and a legal action will be taken in this regard.

Laya Joneydi said intrusion into the maritime, land and aerial borders are not acceptable and tolerable at all, and Iran will file a lawsuit against the US in this regard.

The Islamic Revolution Guards Corps (IRGC) announced on Thursday that its air defence force had shot down an intruding American spy drone in the country’s southern coastal province of Hormozgan.

Amir Ali Hajizadeh, the commander of the IRGC Aerospace Division said on Friday that Iran has refrained from shooting down a US plane with 35 people on board that was accompanying the downed American spy drone.

In a letter addressed to United Nations Secretary General António Guterres and the UN Security Council on Thursday, Iran condemned the violation of its airspace by the US spy drone, saying that the international community needs to confront Washington’s destabilizing actions.

“Iran condemns, in the strongest possible terms, this irresponsible and provocative wrongful act by the United States, which entails its international responsibility,” Majid Takht-e Ravanchi, Iran’s ambassador to the UN, wrote in the letter.