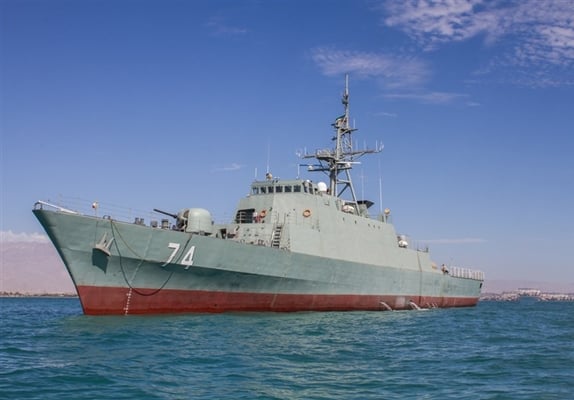 The Iranian Army’s Navy is to send its strongest warships to the Atlantic Ocean early spring, in its longest operation in the past decades which is estimated to last over five months.

According to a report by Fars News Agency, the Navy is to send its homegrown Sahand destroyer and Kharg replenishment oiler to the ocean.

The 1,300-tonne destroyer, which is capable of traveling some five months without refueling, was launched last year and is named after a mountain in northern Iran.

Kharg, the biggest logistics ship in West Asia, has been named after a Persian Gulf island.

Both ships are capable of carrying Helicopters, but it is not clear if anyone will be sent to the mission.

In recent years, Iran’s naval forces have increased their presence in high seas, carrying 59 operations since 2006.

The main destination of Iran’s distant operations is the Gulf of Aden, where they conduct anti-piracy patrols to protect the vessels involved in maritime trade, especially ships and oil tankers owned or leased by Iran.