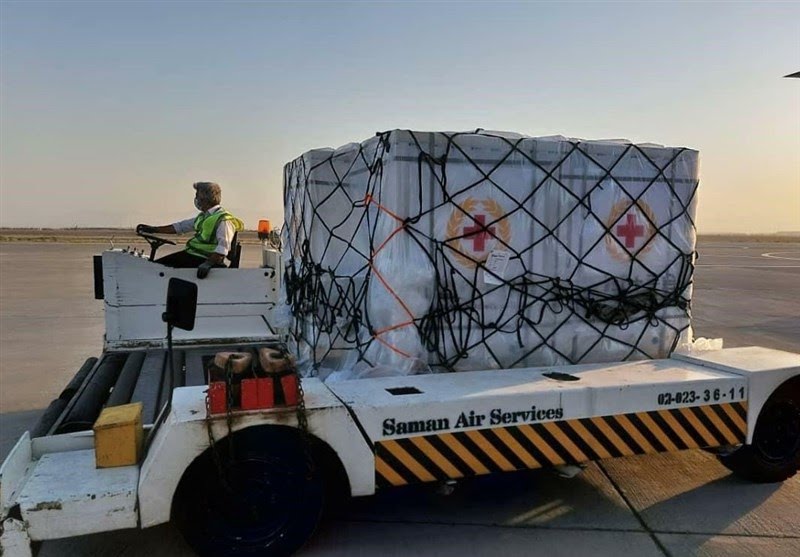 Iran will have imported some 6 million doses of coronavirus vaccines by July 23, 2021, an Iranian official says.

The health ministry announced the imports will expedite the inoculation drive in the country.

“Vaccination will gain momentum across the nation as of today by supplying the first domestically-developed consignment and speeding up imports,” said Kianoush Jahanpour, the Director General of the Public Relations Office of the health ministry.

“Yesterday, as many as one million doses were imported and 500,000 today, not to mention the 440,000 doses scheduled to get into the country as promised,” he added.

“Shipments containing 2.9 million doses of vaccines will be imported this week and next week.

Other consignments including between 2 and 3 million doses will also be imported from different countries, including China, Norway and Japan as well as other official sources thanks to the cooperation of our colleagues at the diplomacy apparatus and the health ministry’s support,” he said.