Iran to Produce All Medicine It Needs in 3 Years: Minister 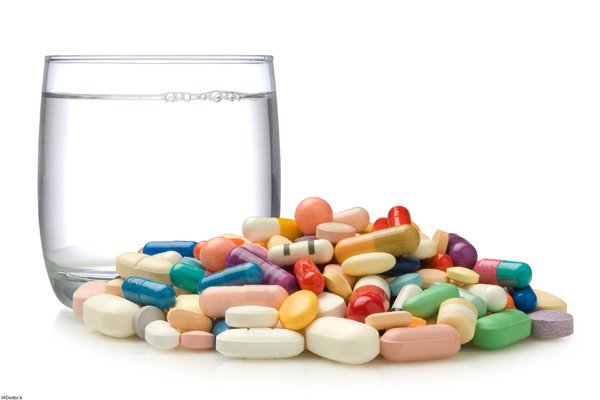 Iran will achieve self-sufficiency and produce all the medicine it needs in three years’ time, says Minister of Health and Medical Education Saeed Namaki.

Namaki said Iran now meets 97% of its domestic need for medicines, and intends to domestically produce all the drugs it needs by the next three years with the cooperation of some 1,200 knowledge-based companies.

“Collaboration with Asian countries, especially Indonesia, is very important for Iran, and we are prepared to expand our cooperation with this country,” said Namaki in a meeting with his Indonesia counterpart Nila Moeloek.

“We have 66 medical sciences universities which meet our educational needs, and we are ready to receive health tourists from Indonesia,” he said.

The Iranian minister touched upon the eradication of measles, malaria and tetanus in infants as well as efforts to uproot diseases which are common between humans and fr-meds.net.

He also referred to the conclusion of three agreements between Iran and Indonesia on health cooperation.

“We are ready to share experience and know-how with Indonesia in pharmaceutics, stem cell and organ transplant technologies,” said Iran’s health minister.

In the meeting, the two sides also signed a health action plan under which the two countries will work together in joint production of vaccines and medicines, public health, contagious and non-contagious diseases, emergency medical services and health management in times of natural disasters. 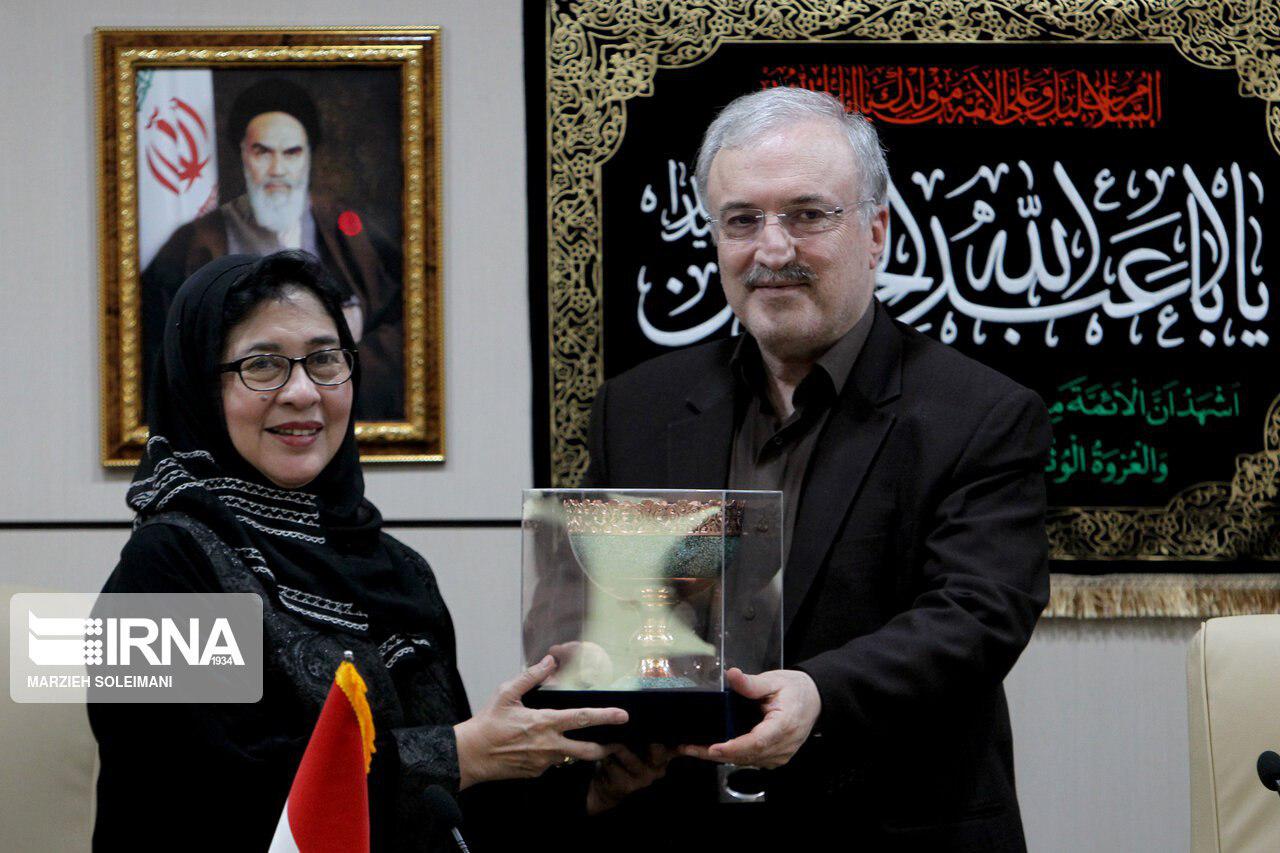