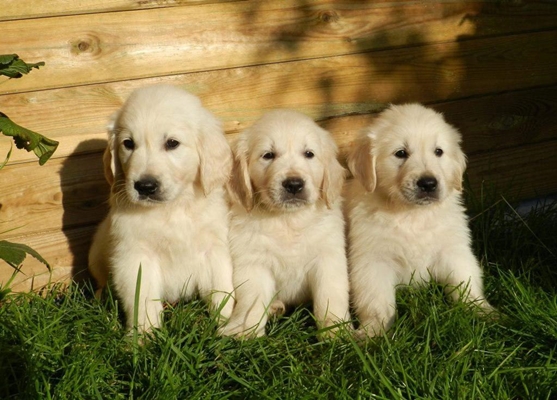 The Iranian police intend to set up a branch to monitor and deal with environmental crimes in the cyber-space including animal abuse in order to increase its cooperation with the country’s Department of Environment.

“Animal-related videos in cyberspace are immediately monitored by the police and are subject to multiple penalties in accordance with the penalties provided by law for illegal hunting and animal abuse,” he added.

He also emphasised that the country’s Department of Environment is currently monitoring the cyberspace, but the police are planning to make it more specialised by sending expert officers there to activate the animal abuse branch. 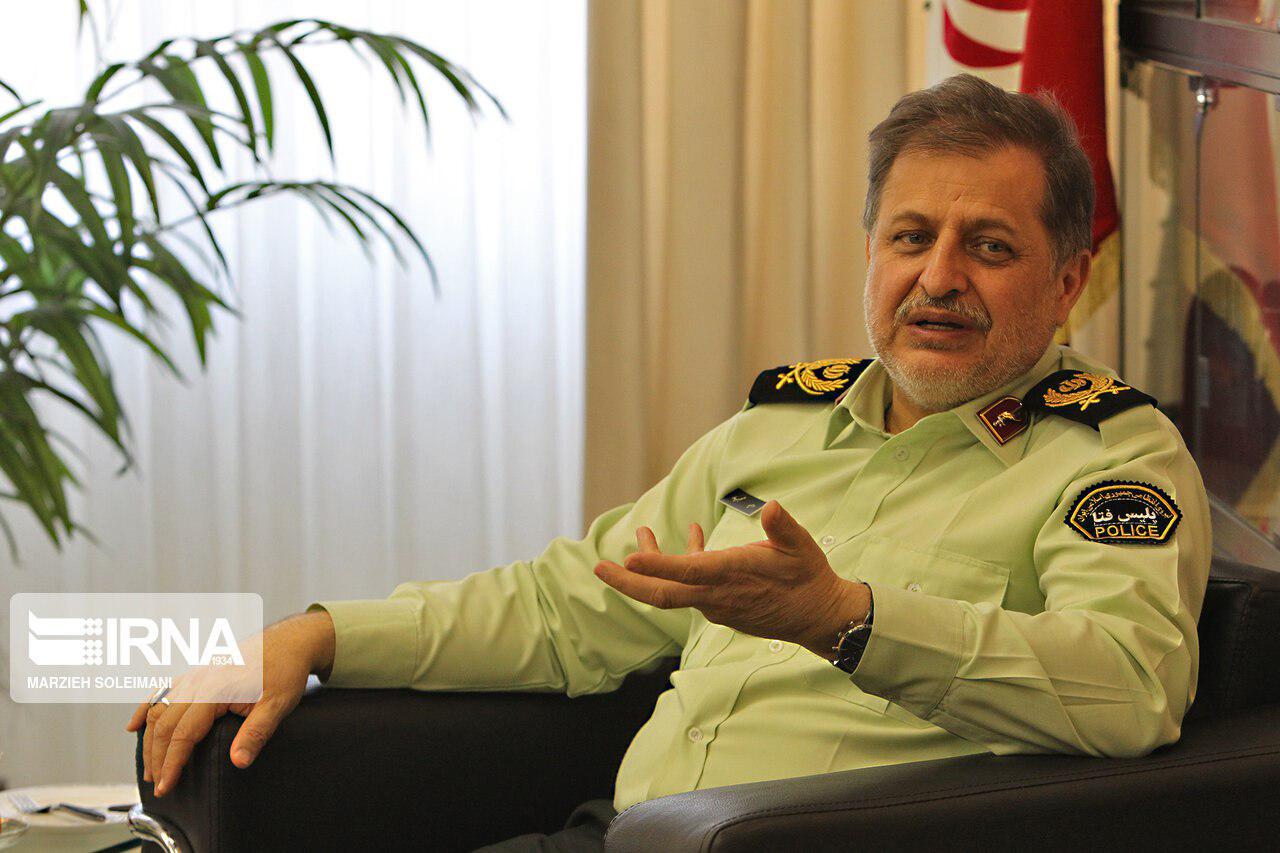 In addition, the Department of Environment itself has a judicial officer and in cases of animal abuse or illegal hunting it acts on the basis of judicial principles, reiterated Brigadier General Majid.

The cyberspace police chief pointed out that they are seriously pursuing animal abuse cases, and if there are any cases in the cyberspace, immediate action will be taken.

“People can report cases to the police website or call 81818 as soon as they see illegal hunting and selling of animals and birds, but the Department of Environment itself is also tasked with taking care of such issues,” he underlined.