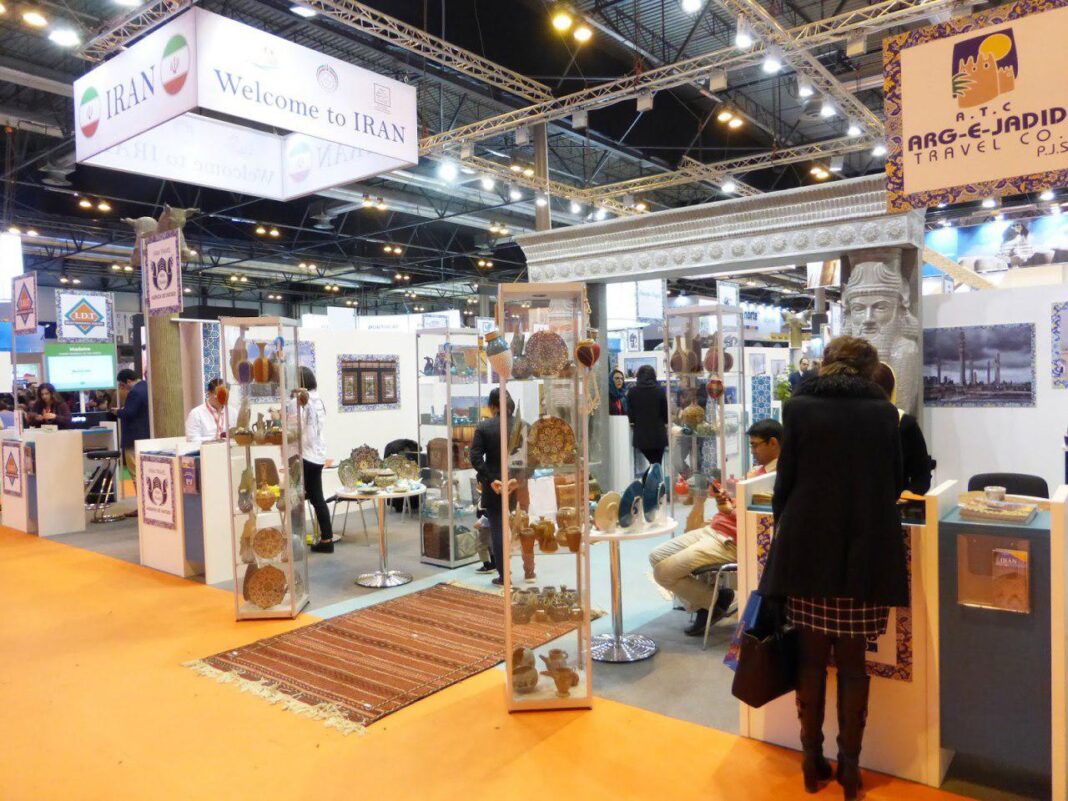 The 39th International Tourism Fair of Spain known as Fitur, has opened in Madrid on Wednesday with Iranian exhibitors taking part to introduce Iranian tourist attractions.

The opening ceremony will be attended by Aliasghar Mounesan, the Iranian vice president and head of the Cultural Heritage, Handicrafts and Tourism Organisation. 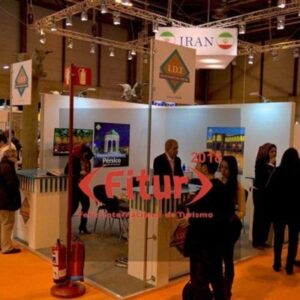 The Madrid exhibit is one of the world’s major and important tourism exhibitions. This year, it will be held in an area measuring 67.5 square kilometres, which shows a 2.5-percent rise in terms of surface area. The event brings together 10,485 participants from 165 countries and will run until January 27.

Iran is among the exhibitors and will display 31 operator tours together with parts of the country’s potential, facilities and tourist as well as arts attractions.

Posters, guides and multimedia software containing information on Iranian tourist, historical and natural attractions as well as handicrafts will be put on show at the exhibit.

Estimates show that Spain attracted some 82 million 600 thousand foreign tourists in 2018, up one percent year on year. Income from the tourist industry the same year hovered around € 90 billon, showing a 3-percent increase over the year before.