Iran to Support Investment in Nicaragua 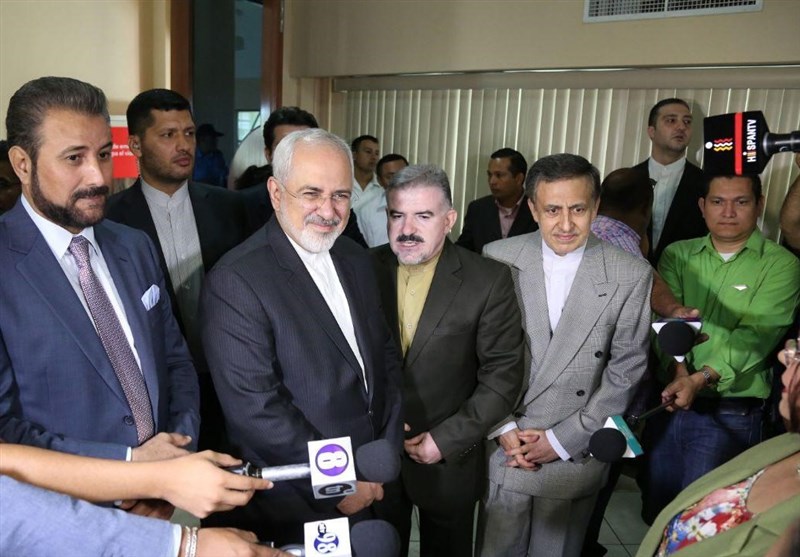 The Iranian government will facilitate and guarantee investment by the private sector companies in Nicaragua and will support the implementation of agreements between the Iranian and Nicaraguan enterprises, Zarif said in Managua on Tuesday night.

He made the comments at a conference on the opportunities for Iran-Nicaragua economic cooperation, after paying a visit to the Central American nation’s parliament.

The conference was attended by a big delegation of Iranian business people and economic officials accompanying Zarif in a tour of Latin America, senior Nicaraguan officials and members of the Chamber of Commerce.

The top Iranian diplomat also noted that the gathering provided a good opportunity for the two countries to get acquainted with each other’s capabilities and carry out joint economic projects.

Elsewhere in the conference, Nicaraguan President Daniel Ortega’s son, Laureano Ortega, who holds the post of presidential adviser for foreign investment, said his country is open to the presence of Iranian companies.

He also noted that the services offered by the Iranian companies with expertise in construction, renewable energy industry and agriculture, fully match Nicaragua’s needs.

Zarif arrived in Nicaragua on Tuesday in the second leg of his six-nation tour of Latin America, after paying a visit to Cuba.