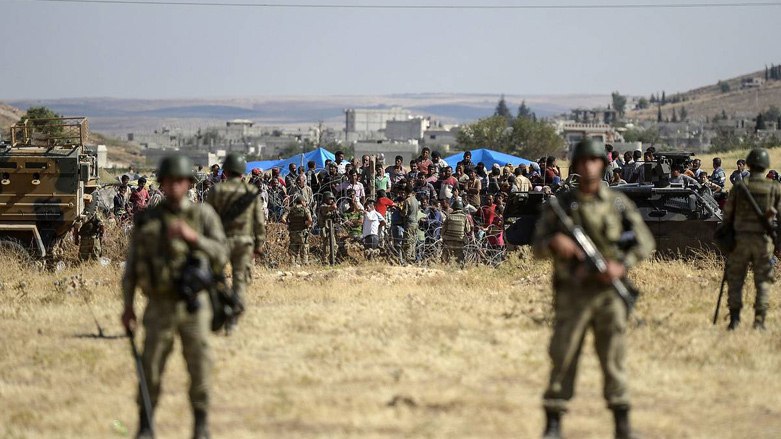 Iran’s Foreign Ministry has dismissed the US plan to establish a safe zone in northeastern Syria as a provocative measure in contravention of the UN Charter.

In a statement on Sunday, Foreign Ministry Spokesman Seyyed Abbas Mousavi said, “The recent comments and agreements of the US officials on creating a safe zone in northeastern Syria are provocative and raise concerns.”
“Such kind of measures, like the other actions by the American officials, are destabilizing and will create insecurity, apart from being instances of interference in Syria’s internal affairs,” he added.
“The Americans’ behaviour in the northeast of Syria is a blatant violation of Syria’s sovereignty and territorial integrity, and contravenes the principles of international law and the United Nations Charter,” Mousavi noted.
“It is obvious that the security concerns in Syria’s northern border would be addressed under bilateral agreements with the neighbours and through good offices, and there is no need for meddling of foreign powers,” the spokesperson concluded.
Earlier this month, the US and Turkey agreed to establish a joint operations center in order to coordinate and manage the setting up of a safe zone in northern Syria.
Northeastern Syria is currently under the control of the US-backed Kurdish-led Syrian Democratic Forces (SDF), largely comprising of the People’s Protection Units (YPG). Turkey has been pressing to establish a 30-40 km deep zone within Syria, seeking the removal of the YPG from the area. But the US has tried to limit the safe zone to 10 km.