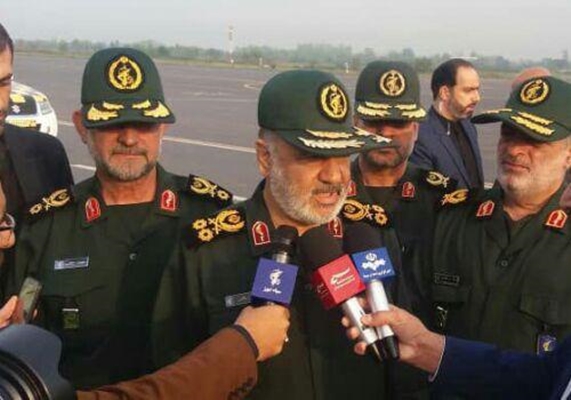 IRGC Chief-Commander Major General Hossein Salami touched upon cutting-edge technologies that Iran enjoys in the defence domain, saying the IRGC has so much potential that it can unveil a “modern achievement” every day.

“The Islamic Republic of Iran is up-to-date when it comes to state-of-the-art technologies,” said the top general.

He said the IRGC draws on the potential of “faithful and revolutionary” youth in securing national defense capability.

The US sanctions have, ironically enough, further enhanced the IRGC’s capability to achieve more accomplishments, he added.