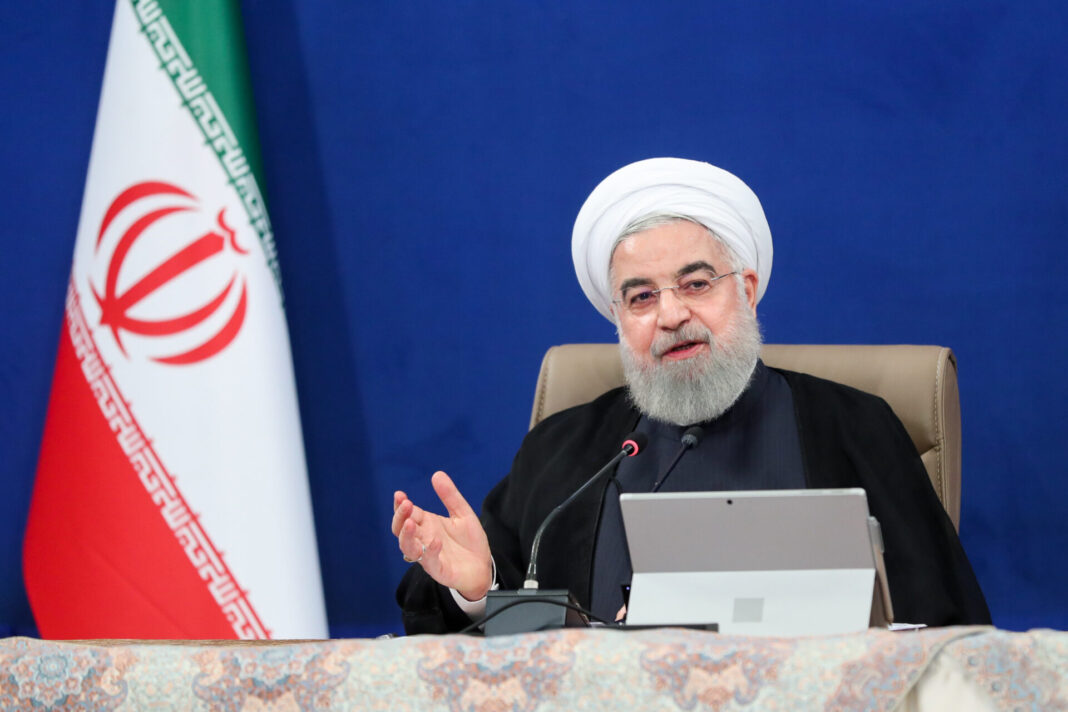 Iran’s President has expressed satisfaction over the resolution of political problems in Iraq and Afghanistan, saying that the Islamic Republic will continue to stand by its two friendly neighbours.

“This was a major step to ensure stability and boost economy in Iraq at these tough times.”

He further added that Iran welcomes the establishment of peace and stability in all neighbouring countries including Afghanistan.

“Thank God, the differences in Afghanistan were resolved and that led to a deal between political groups. We do hope this will bring more peace and security to our eastern neighbour.”

“We are very concerned about the fate of the Afghan people because we have helped the Afghans significantly during the past 42 years. We have received their migrants warmly during this time and will continue to do so,” he added.

Rouhani also noted that Iran is deeply rejoiced to see stability achieved on the east and west of the country.