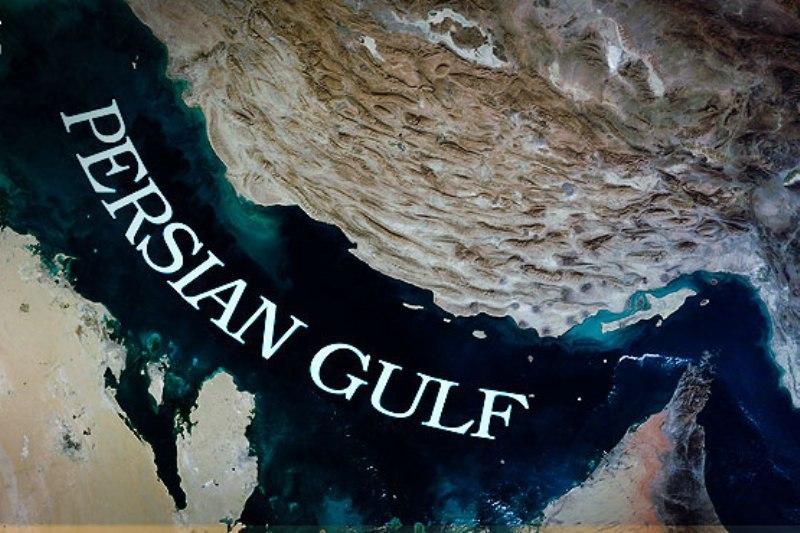 Spokesperson for the Ministry of Foreign Affairs of the Islamic Republic of Iran has dismissed the claims raised by the foreign minister of the UAE on three Iranian islands in the Persian Gulf, saying such “groundless” comments would not change anything about Iran’s sovereignty over the trio islands.

In a statement released on Wednesday, Foreign Ministry Spokesman Saeed Khatibzadeh rejected the comments that foreign minister of the United Arab Emirates has made in a session of the United Nations General Assembly.

“Iran’s sovereignty over the Iranian islands of Abu Musa, the Greater Tunb, and the Lesser Tunb is definite and irrefutable, and all of Iran’s measures have been taken within the framework of exercising its sovereignty and territorial integrity, and clearly have nothing to do with any foreign government,” the spokesperson added.

“Such (Emirati) comments and repetition of groundless claims have had and would have no impact on our country’s sovereignty, as they lack any legal validity,” Khatibzadeh stated.

He further deplored the UAE’s destructive interference in a number of countries and its active participation in warmongering, saying Abu Dhabi’s agreement on normalization of ties with the usurping, belligerent and crisis-creating Zionist regime has in fact turned the UAE into part of the crisis in the West Asia region.

The statement came after the UAE’s Minister for Foreign Affairs and International Cooperation Sheikh Abdullah bin Zayed Al Nahyan rehashed his country’s previous position in a speech to the general debate of the 75th Session of the UN General Assembly on Tuesday, claiming that his country has legal right regarding sovereignty over the three Persian Gulf islands and alleging that Iran has occupied the islands in violation of the UN Charter.