Iran Raps EU’s Inaction on JCPOA in Talks with Russia 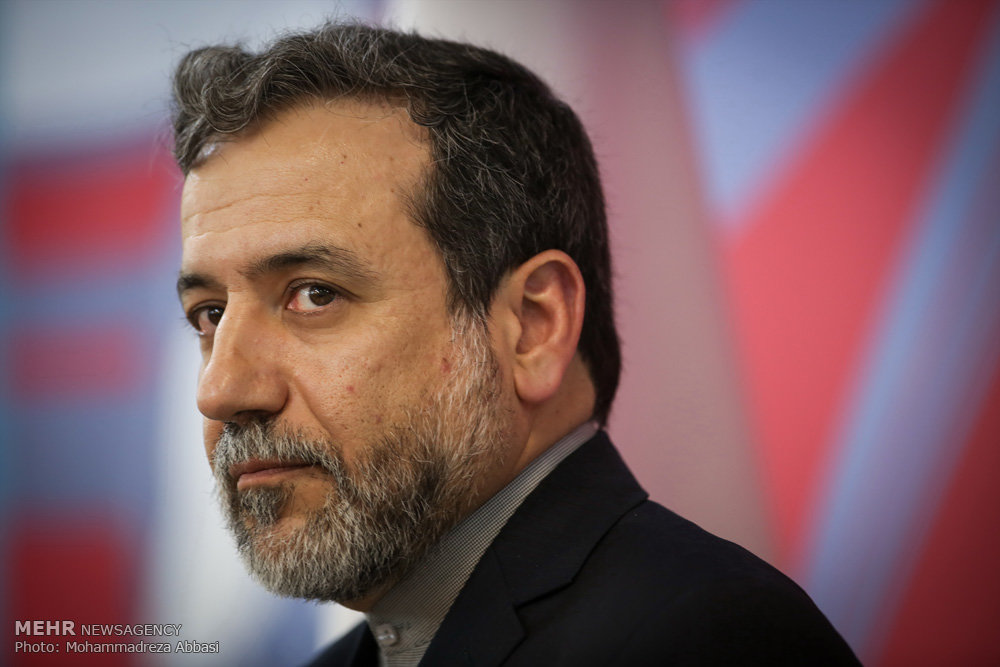 During the Thursday talks which took almost four hours, the two sides conferred on the latest developments regarding Iran’s nuclear program and the JCPOA.

Araqchi referred to the French initiative and President Hassan Rouhani’s negotiations in New York, and said, “The Islamic Republic of Iran always welcomes any idea and initiative that can contribute to the peaceful resolution of the crisis. However, such initiatives are acceptable only if they are balanced and realistic and serve Iran’s interests under the JCPOA.”

Araqchi criticized the US’ unilateralist policies and Europe’s failure to fulfill its commitments after Washington’s withdrawal from the JCPOA, and said, “If Iran’s demands are not met, the Islamic Republic will continue to reduce its JCPOA commitments based on its right enshrined in Article 36 of the accord, and no one should doubt Iran’s resolve to do that.”

The Iranian diplomat at the same time stressed that the path for diplomacy is still open. “However, this path is getting narrower and more impassable every day, and the countries remaining in the JCPOA should know they have little time, if they are serious about maintaining the deal.”

Ryabkov, in turn, stressed that the US’ withdrawal from the JCPOA is a stark violation of the UN Security Council Resolution 2231.

“Russia supports the JCPOA as a great achievement of multilateralism and will keep in touch with other JCPOA parties in order to save the deal,” he added.

During the meeting, the two sides also highlighted the value of close consultations between the two states on the JCPOA and other important regional and international issues, and stressed the necessity of continuing these talks.

Araqchi and Ryabkov, as two senior negotiators of Iran and Russia, have had regular negotiations in Tehran and Moscow since the beginning of nuclear talks.

President Donald Trump unilaterally withdrew the US from the Joint Comprehensive Plan of Action in May 2018 and unleashed the “toughest ever” sanctions against the Islamic Republic in defiance of global criticism in a failed bid to strangle the Iranian oil trade.

The JCPOA was reached between Iran and the P5+1 group of countries — the US, the UK, France, Russia, and China plus Germany — in July 2015.

In response to the US move, Tehran has so far rowed back on its nuclear commitments three times in compliance with articles 26 and 36 of the JCPOA but stressed that its retaliatory measures will be reversible as soon as Europe finds practical ways to shield the mutual trade from the US sanctions.

The Atomic Energy Organization of Iran (AEOI) said on October 6 that Tehran will continue to further scale back its commitments under the JCPOA if the other signatories fail to keep their side of the bargain.

“Iran’s decision to reduce part of its commitments under the JCPOA was taken after one-year strategic patience in response to a unilateral move by Washington to withdraw from the deal and with the purpose of striking balance between the [country’s] rights and commitments,” said the AEOI’s spokesman, Behrouz Kamalvandi.