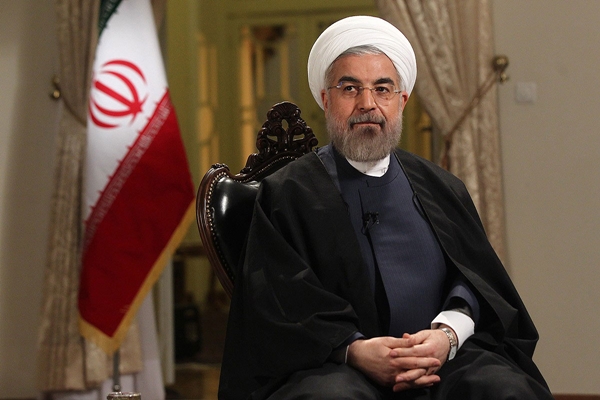 The Iranian president has, in a messages, congratulated all world Muslims, especially Iranians, on Eid al-Fitr, which marks the end of the holy month of Ramadan.

In his message, Hassan Rouhani said Eid al-Fitr is a celebration of rapport among nations, a manifestation of Muslims’ power and the sustenance of unity within the Islamic community.

“Eid al-Fitr is the end of one month and beginning of another path; it is the end of the month of worshipping, …, patience and asking for divine forgiveness, and the beginning of a path which starts with man’s returning to his divine nature, and [God Almighty’s] mercy and blessings,” said the president in his message.

“This spiritual experience guarantees a hopeful, tireless and pleasant life for any human being,” he said.

The president concluded his message by wishing the Iranian nation dignity an honour in all stages of life.