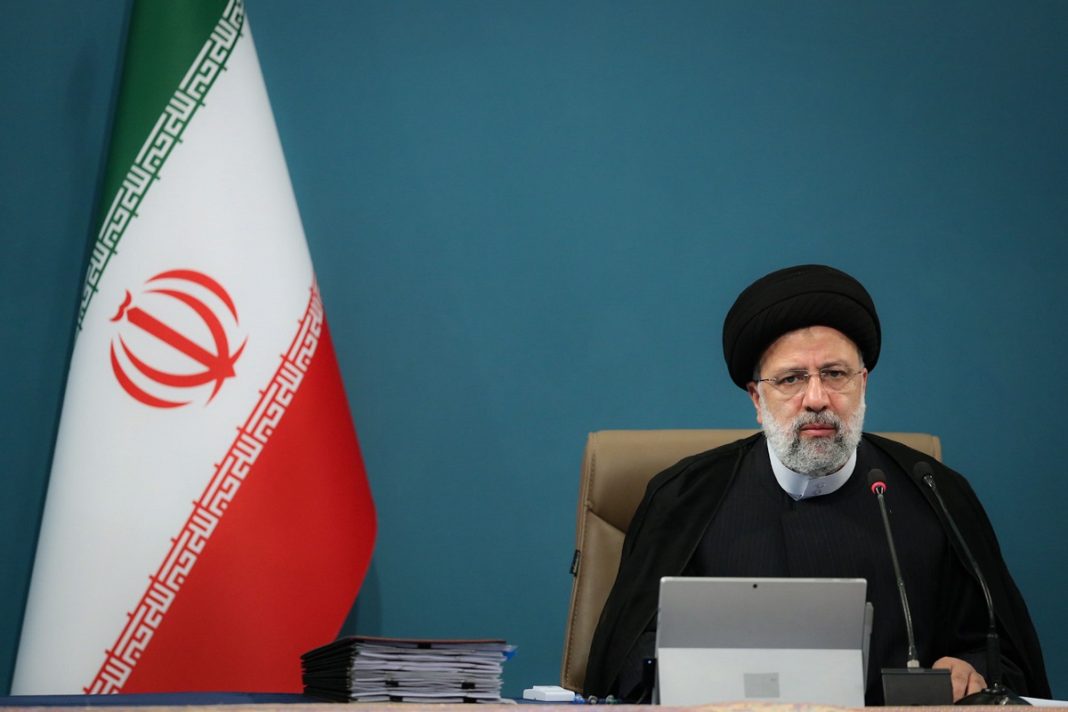 Iranian President Ebrahim Raisi has called for authorities to make efforts to improve the livelihoods of people living in border areas.

Speaking at the coordination session of the three branches of government, President Raisi also said border trade must be streamlined.

The president, the parliament speaker and the Judiciary chief then proposed and approved the formation of a taskforce to fight good and foreign currency smuggling.

The proposal is aimed at streamlining good smuggling by human porters and fighting its social, human and economic harms.

At the meeting, President Raisi called for making border trade healthy and for supporting legal activities and fighting the social and economic impact of illicit transportation of goods.

Workers at the factory have repeatedly complained about working conditions there.