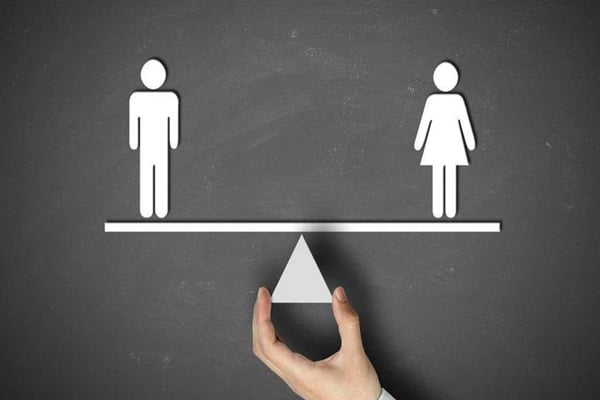 Iranian lawmakers have adopted a number of motions to further support and protect the rights of women and children in the Islamic Republic.

Under one of the proposals, the legal age for boys and girls will increase, and children under 13 will be prohibited from getting married.

The legislators will put the motion to debate after a week-long parliamentary recess, said Fatemeh Zolqadr, a member of the Parliament’s Women Caucus.

“One of the existing problems is girls and boys getting married at a very young age, who are still children but are forced to get married,” said the parliamentarian.

“Based on a motion put forward by the parliament’s Women Caucus, the [legal] age for marriage will be 18 for boys and 16 for girls, and getting married at ages between 13 and 15 will be possible only if certain conditions are met such as the blessing of the father and the discretion of the court,” the MP added.

The legislator also lashed out at families who force their children to get married.

“Today, a number of children between 9 and 13 years of age are coerced by their families into getting married, which will result in many problems for them,” the legislator underscored.

“Currently, some individuals get married at the age of 9 in the country, and we are trying to stop it with that motion,” she said.

The MP underscored that a drop in the age of marriage has led to numerous social maladies whose effects on society can be seen.

“This scourge has deprived these children of education and caused a lot of physical and mental problems for them,” the legislator said.

She said numerous expert meetings have been held on the motion so far.

In another motion aimed at promoting the equality of men and women, the legislators proposed that girls do military service, but not as soldiers.

“Girls are not supposed to take up arms; rather, their services will be used in educational, health and software domains,” said Tayyebeh Siavoshi, who sits on the Parliament’s Women Caucus.

Some MPs have also proposed that military service for girls be optional.

Many top religious figures have opposed the motion. Moreover, the plan needs to be approved by Leader of the Islamic Revolution Ayatollah Seyyed Ali Khamenei as well.

Another motion adopted by lawmakers would facilitate the process of leaving the country for elite women. Under the plan, elite women whose husbands do not allow them to exit the country will be able to do so by obtaining permission through legal channels.

The plan will be of great help to women who want to attend different scientific, sports and cultural events abroad.