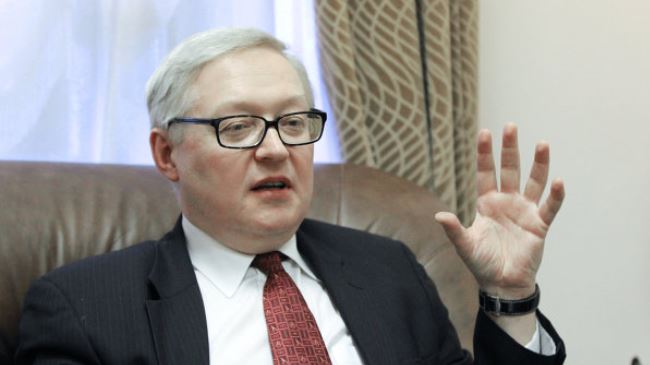 He added that Tehran and the P5+1 group of countries would hold a new round of nuclear talks after several contacts by Iran’s Foreign Minister Mohammad Javad Zarif, expressing hope that a “concrete date and intensity of further work” would be determined within the next 10-14 days.

“We are keeping in contact with the EU foreign policy chief’s office, are waiting for specific signals and are stimulating partners to settle the issue as quickly as possible,” Ryabkov added.

He further noted that the Iranian foreign minister is likely to meet with the EU foreign policy chief, Catherine Ashton, saying, “It is still unclear in which way this will be done.”

After the possible meeting between Zarif and Ashton, a full-format round of talks would be held in the presence of all delegations, including experts, but the work would be done in different ways, the Russian official said.

He added that all possibilities have been envisaged, stressing, “We are ready for work in any format.”

Iran and the five permanent members of the UN Security Council – Russia, China, France, Britain and the US – plus Germany held their latest round of talks in New York on September 18-26, to work out a final agreement aimed at ending the longstanding dispute over Tehran’s civilian nuclear energy program before a November 24 deadline.

Last November, Iran and the P5+1 clinched an interim nuclear accord, which took effect on January 20 and expired six months later. However, they agreed to extend their talks until November 24, as they remained divided on a number of key issues.