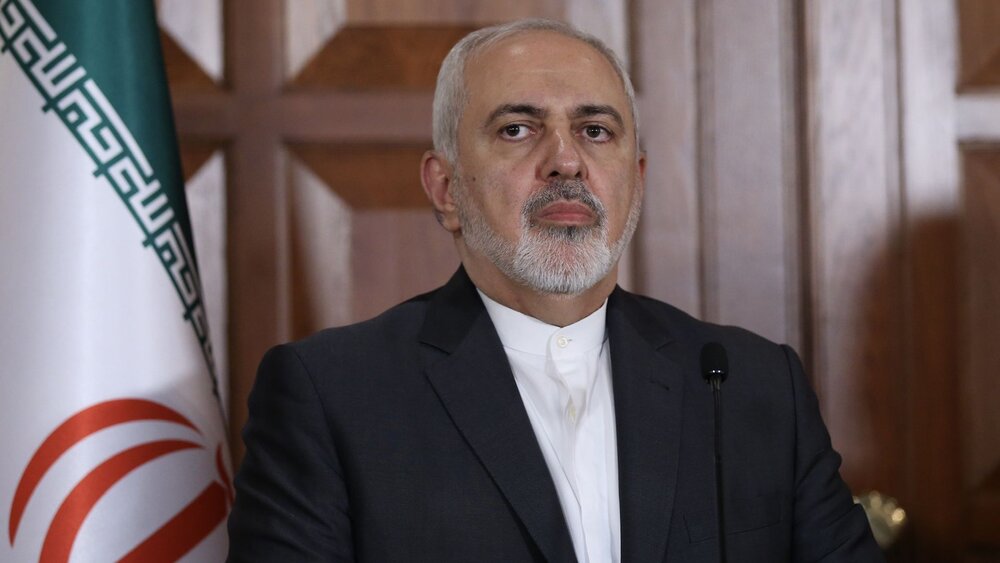 The Iranian foreign minister says Tehran is not after a conflict with the US, but the actions taken by the outgoing administration of US President Donald Trump will have no bearing on Iran’s willpower.

“Iran is not after tensions and war, but the actions of the disgraced, outgoing Trump will not affect Iranian people’s willpower,” said Mohammad Javad Zarif on the sidelines of a meeting of the National Security and Foreign Policy Commission of the Iranian Parliament.

“If he (Trump) intends to launch aggression against Iran, he needs to take into account the history of previous instances of aggression, but I think our deterrence power is working well in the one or two days left until the Trump administration’s life ends,” the top diplomat underlined.

Zarif then touched upon the legislation passed by Parliament to counter US sanctions, saying the government will implement the law.

Elsewhere in his remarks, Zarif said the foreign ministry is pursuing measures to bring to justice those who ordered and perpetrated the assassination of top Iranian commander Lt. General Qassem Soleimani.

He said Iran is following up on the issue through legal channels both in the country and in Iraq.