Iranian Media Should Not Be Mouthpiece of US Baloney: Larijani 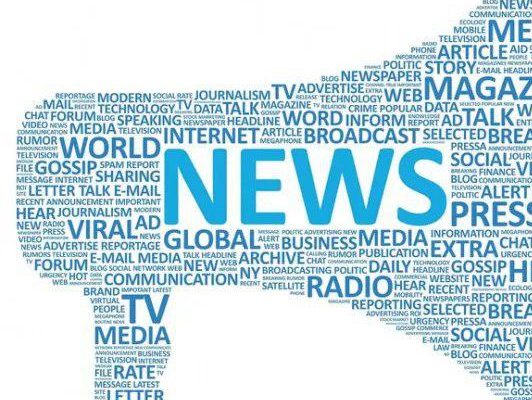 Parliament Speaker Ali Larijani has called on Iranian media outlets not to turn into a vehicle for the US officials’ nonsense remarks.

In an address to a group of media staff in the northern province of Khorasan Razavi on Tuesday, Larijani said the US is seeking to dissuade western investors from investing in Iran.

Therefore, he added, the Iranian media should not turn into a mouthpiece of the US officials’ rubbish.

According to a Farsi report by ICANA, the parliament speaker also said Iranian economy enjoys limited capacities for growth, noting “the enemies have been seeking to launch a psychological war against our people.”

Larijani said the US officials have been trying to hamper Iran’s economy through their anti-Iran rhetoric.

“They want to dissuade possible investors and that’s why we need to pay serious attention to our economy, and consider it our first priority. This means that economy rather than politics should grab our daily attentions.”

He referred to the Joint Comprehensive Plan of Action (JCPOA) and said the US government is reneging on the agreement but “the media should not highlight the US officials’ statements to make the society worried. They should instead reveal the deceitful nature of the US.”

“For example when a US official makes a statement about Iran, we should not cover his statements because the statements are not of any significance. Such coverage only creates worries. So, it’s better to be after unity and cover the news of the JCPOA in a way which can lead to fruitful reforms in our own economy,” he noted.

Elsewhere in his address, the Iranian lawmaker said the media are obliged to criticize parliament and hold government responsible for its economic policies.