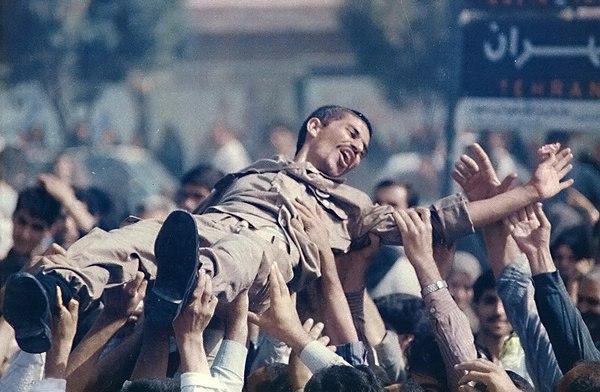 During the friendly virtual meeting held on Monday, Araqchi congratulated the honourable veterans on the recent Islamic Eids (Eid al-Ghadir and Eid al-Adha) and the anniversary of the return of the prisoners of war. 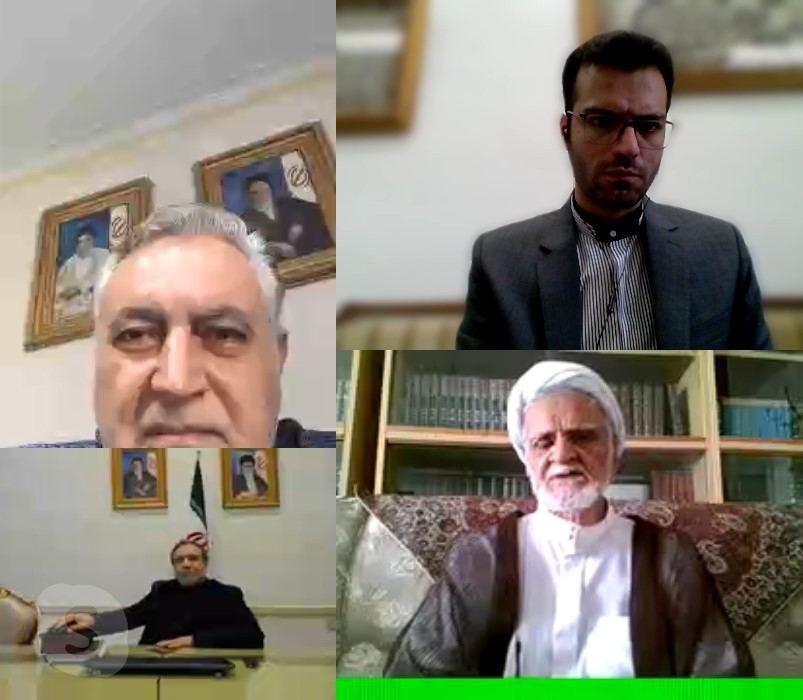 Araqchi described former prisoners of war as the assets of the Islamic Revolution, and said the large number of war prisoners linked to the Iranian Foreign Ministry is a source of pride for the Ministry.

Araqchi also pointed to the Ministry’s efforts to venerate war veterans and their families, and said, “The Foreign Ministry feels duty-bound to fulfill its legal duties in this regard seriously and without the usual procedural complexities.”

The former war prisoners, in turn, thanked Mr Araqchi, and expressed their views about various issues including the reinforcement and promotion of the culture of sacrifice at the Foreign Ministry and the country’s foreign policy.

30 years ago on August 17, 1990, the first group of Iranian prisoners of war was released by former Iraqi dictator Saddam Hussain and they could finally return to their motherland.
The event was considered as the most important step for complete enforcement of the UN Security Council’s Resolution 598 to provide peace between Iran and Iraq.