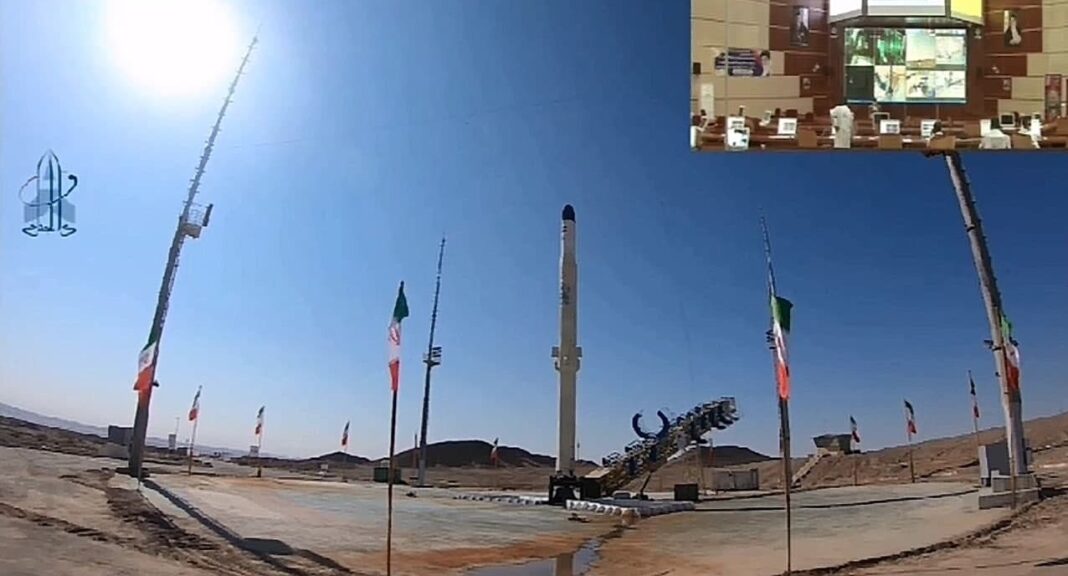 Iran has, for the first time, test-launched a combined satellite launch vehicle which runs on the most powerful solid-fuel engine in the country.

The satellite launch vehicle has been developed by domestic experts.

“For the first time in the nation’s space sector, Iran carried out the research launch of the combined satellite carrier Zoljanah using the technology of the country’s most powerful solid-fuel engine,” said the defence ministry official.

The official noted that the three-phased satellite launch vehicle can compete with modern SLVs in the world in terms of technical specifications.

In addition to the solid-fuel engine, he said, several other cutting-edge technologies have been incorporated into the vehicle.