Iran Has No Problem in Providing Forex for Basic Commodities: Rouhani 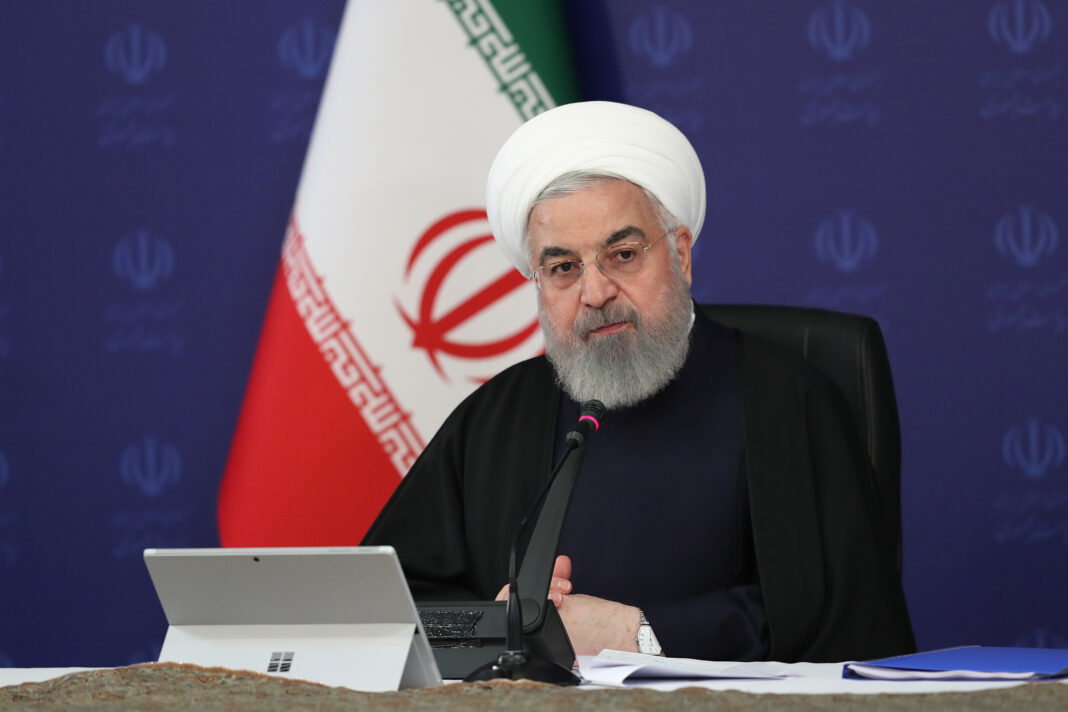 Iran’s President Hassan Rouhani has given an assurance that the country will have no problem supplying the foreign currency required for health facilities and basic commodities.

President Rouhani stressed that the Islamic Republic will have no problem supplying foreign currency by the end of the year, and the government has planned to be able to supply goods on time.

Addressing the economic meeting of the cabinet on Thursday, President Rouhani said four million tonnes of goods are in customs.

“We can be sure that in the coming days this four million tonnes of goods will be imported into the country. This is a great move for the country’s market and resources,” he added.

He further mentioned that the government must strive to meet the needs of those who must keep working so that they can both do business and adhere to health principles.

“At today’s meeting, we made good decisions, and God willing, the final decisions will be announced at the National Coronavirus Fight Headquarters meeting on Sunday.”

Elsewhere in his remarks, Rouhani thanked all those who worked in the production centres during the holidays, especially those busy at production lines of goods required by the health ministry.

“Nearly most of the requirements are met internally. Almost three-quarters of our needs are met inside the country. Items such as ventilators, masks and disinfectants are all manufactured domestically. We have to thank all these producers and other producers who provide the people with the necessary goods.”

“I also thank the banks of the country that were active during this period. There is a heavy burden on the banks. For the future, we will set new assignments for the central bank and banks in the business sector.”

Rouhani also appreciated the efforts of police and the Red Crescent Society.

In the end, he added that the corona issue will not be over within days saying it may stay for months and even by the end of the year. The health guidelines and protocols issued by the health ministry must be observed constantly.

He also expressed hope that the nation would pass this stage through further cooperation.