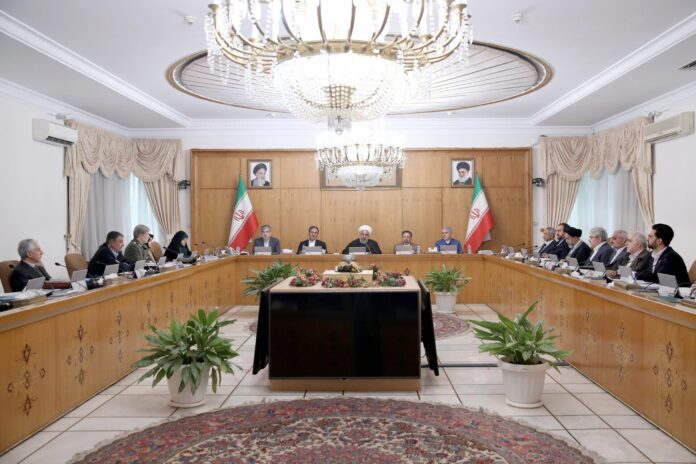 Iran Has No Problem in Providing Forex for Basic Commodities: Rouhani

Iran in Better Condition than Other Countries in Dealing with Corona: Rouhani

Burial of Iranians Who Died of COVID-19

Over 31m Masks Produced or Imported Since Coronavirus Outbreak in Iran