Iran FM Warns about Repercussions of US’ IRGC Blacklisting 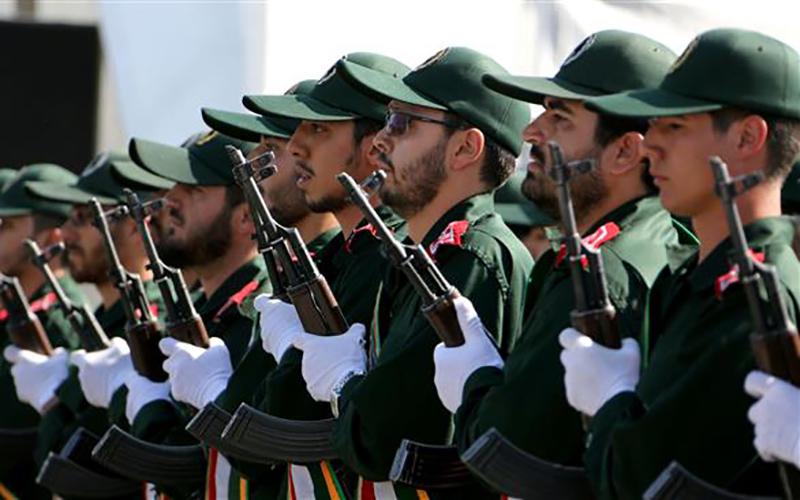 Iran has warned about the dangerous legal and political repercussions of the US regime’s latest “heresy” to blacklist part of the official military force of an independent state in the world, which is a member of the UN and international human rights conventions (those applicable in armed conflicts).

In a detailed letter to the world’s foreign ministers on Wednesday, Foreign Minister Mohammad Javad Zarif said governments from across the world doubtlessly have differences about many international issues but after the World War II, “we have all accepted that any difference whose prolongation might endanger the international peace and security should be resolved peacefully within international law and the UN Charter.”

Although the previous US governments often ignored the basic principles of the global order and violated it repeatedly, the current US administration is adopting unprecedented and dangerous measures which would end up finally in the destruction of the current order, he said.

Zarif described the US’ latest move as one of the most serious threats against the international order and said the repercussions of the dangerous move will not be restricted to the destruction and erosion of the global order in the long-term.

“The measure, supported and triggered by some ideological elements within the current US administration as well as those from certain regimes in the region, is indeed part of a larger and more immediate effort to increase tensions between Iran and the US, destroy all the mechanisms of easing tensions and remove all political options as well as peaceful means to resolve differences so that nothing but direct confrontation is left,” he said.

The Iranian foreign minister underlined that the blacklisting of the IRGC along with levelling unfounded accusations linking Iran to al-Qaeda is part of a larger plan to prepare the US’ public opinion for a new adventure in Western Asia so that the US government could claim it enjoys all legal means to use force against another country.

In the letter, Iran’s top diplomat also urged all governments to step into the fray to prevent the realization of such a unilateral and vicious plan.

In retaliation against the blacklisting of IRGC, the Islamic Republic of Iran has designated the American forces in West Asia, known as the United States Central Command (CENTCOM), as a terrorist group Zarif said, highlighting the history of terrorist acts by the US forces in Western Asia.

He underlined that despite numerous cases revealing the terrorist nature of the American forces in the region, Iran’s decision to designate part of the official military of America as a terrorist group is just a retaliatory move and “our legal stance towards the international legal principle of ‘sovereign equality of states’ and our definition of terrorism has not changed.”

The top diplomat then made a comparison between the American forces’ crimes in the region and their overt and covert support for terrorist and extremist organizations – which was even admitted by the current US president during his presidential campaign – and the constant struggles and sacrifices made by Iran’s Islamic Revolution Guards Corps in fight against terrorist and extremist groups who – coming from all parts of the world from Kabul and Baghdad to the distant cities of California and Europe – continuously massacre human beings and terrorize the whole region.

“With this fact in mind, the Islamic Republic of Iran has strongly condemned the US’ illegal and provocative measures and warned against their short-term and long-term consequences,” he said.

Zarif said Iran calls on all governments to adopt a principled, precise and legal stance against the US latest adventure.