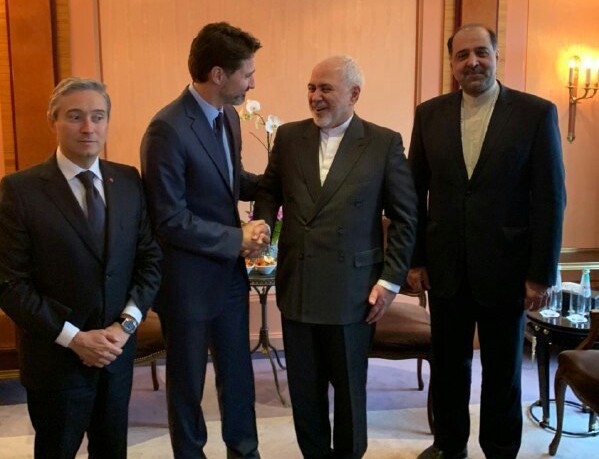 Iran's Foreign Minister Mohammad Javad Zarif has met with Justin Trudeau, the prime minister of Canada, in the German city of Munich.

The meeting was held on Friday on the sidelines of the annual Munich Security Conference.

Following the meeting with Prime Minister Trudeau, Zarif also met his Canadian counterpart François-Philippe Champagne.
The talks between Iran and Canada come a few weeks after the accidental downing of a Ukrainian passenger plane in Tehran, which killed all the 176 on board, including dozens of Iranian-Canadian citizens.

Following the tragic incident, Ottawa has been in touch with Tehran despite the Canadian government’s decision to sever ties with Iran in 2012.

Canada and Iran have had no formal diplomatic relations since then. Canadian consular and passport services are provided through other Canadian diplomatic missions in other countries in the Middle East while Iran maintains an interests section at the Embassy of Pakistan in Washington, D.C.
The government headed by PM Trudeau which took office in 2015, has reportedly been reviewing relations with Iran and, like most countries, lifted most of its economic sanctions following the Iran nuclear agreement in July 2015. But Donald Trump’s re-imposition of Iran sanctions in 2018 has once again reduced the chances for a thaw in relations. 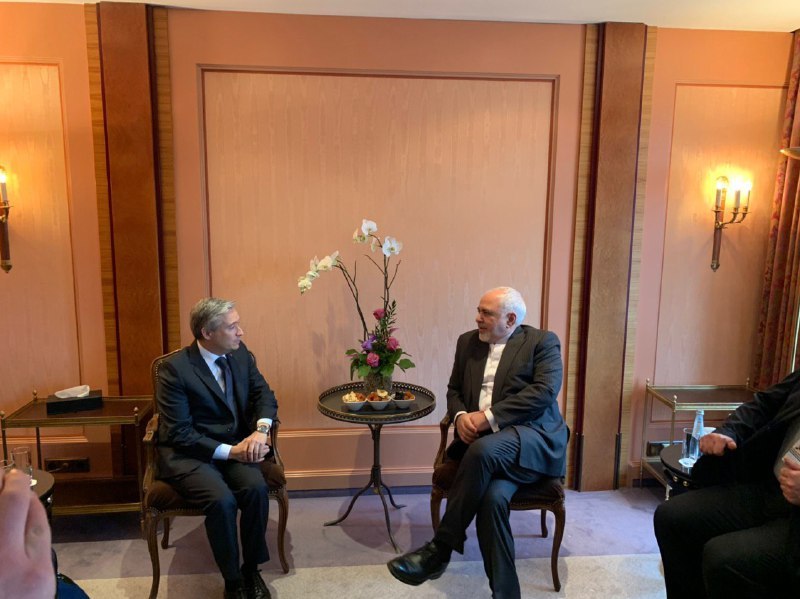