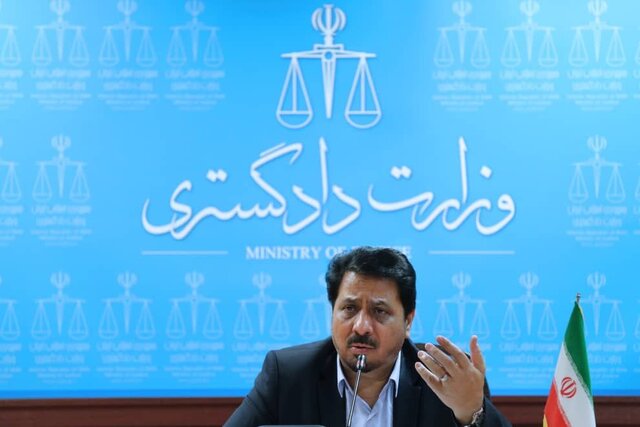 Fifteen Indonesian nationals and a Chinese imprisoned in Iran on charge of smuggling fuel have been extradited to their respective countries.

Deputy Chief of Iran’s Judiciary for Human Rights and International Affairs said 15 Indonesian inmates and a Chinese prisoner have been handed over to representatives of the embassies of Indonesia and China in Iran’s southern province of Hormozgan and have been extradited to their respective countries after legal procedures.

Mahmoud Abbasi, who also chairs the Judiciary’s Committee on Extradition of Convicts, said the extradition process has been carried out under the auspices of the Judiciary, the Ministry of Foreign Affairs, and the Iranian Prosecutor General’s Office.

The Indonesian and Chinese citizens have been imprisoned in Iran on charge of smuggling fuel.

“With such humanitarian and philanthropic measure from the Islamic Republic of Iran, we are negotiating to extradite our inmates from Indonesia and China to the country’s (Iran’s) prisons,” Abbasi noted.