Iran exports saffron to U.S for the first time in 15 years 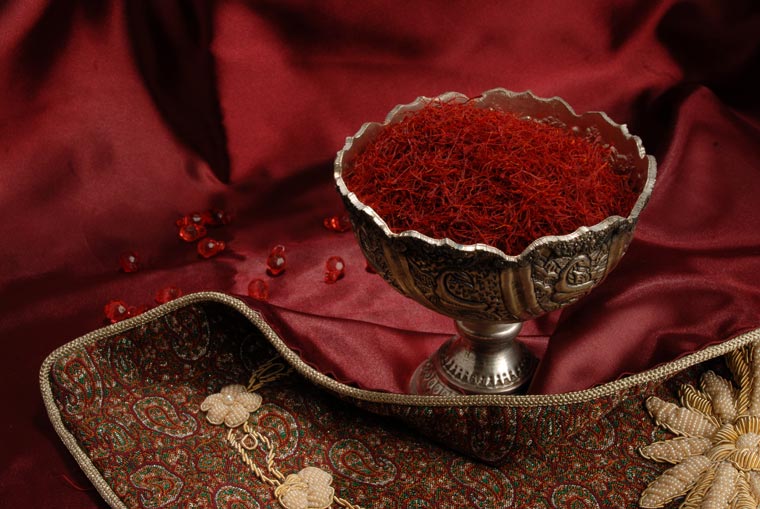 Following the implementation of nuclear deal between Iran and world powers, first shipment of Iranian saffron to U.S. will be send in the coming week, announced Head of Iran’s Saffron Exports Development Fund.

“After the removal of sanctions on Tehran, European countries like Spain intend to import directly our saffron”, Mohammad Javad Rezaie told ISNA news agency, “while during the sanctions period, export of the red gold was limited and fell dramatically due to the banking restrictions that made financial transactions more difficult”.

He added that for now we received purchasing call from U.S. and first shipment of 20 kilogram saffron is prepared to send to the country and is expected to be exported in the next week.

During the sanctions period, countries such as UAE and even Spain acted as middleman with importing Iranian saffron and then re-exporting it under their brand and packaging to global market, he said.