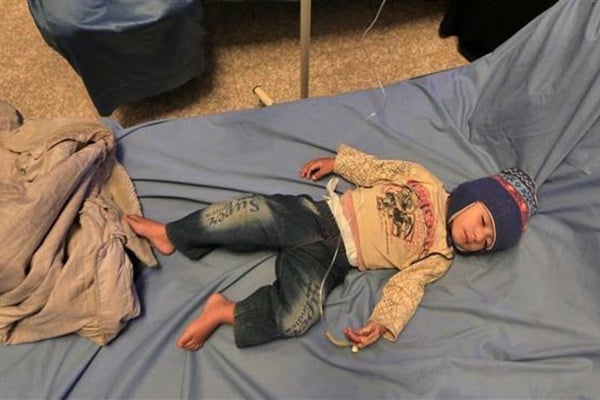 In a Thursday statement, Qassemi expressed sympathy with the families of the victims of the “war crime” and called on the international community and human rights bodies to put an end to the crimes committed by aggressive countries in Yemen through all possible means.

“The intensified bombardment of residential areas and civilian targets in Yemen reveals the back-to-back defeats of the Saudi-Emirati Coalition in the battlefields,” he said.

The spokesman also expressed regret over the continued supply of arms to Saudi Arabia and the UAE by some self-proclaimed defenders of human rights, saying these states are complicit in the war crimes committed in Yemen and should be held accountable.

Qassemi urged the United Nations and other major players in the world to step up their efforts to put an immediate end to the aggressors’ attacks on Yemen and adopt necessary measures to protect the health and security of the civilians particularly women and children of the war-torn country.

The Yemeni bus came under Saudi-led collation’s warplanes on Thursday at a market in the Sa’ada town of Zahyn.

Abdul-Ghani Nayeb, Head of a health department in Sa’ada, put the number of the deaths at 43, saying over 60 others were also wounded. Reports say most of the victims were under the age of 10.

In a statement, the Saudi-led coalition called the carnage a “legitimate action”. It also claimed the fatal airstrikes were aimed at missile launchers used by Yemeni forces to target the Jizan industrial city in southern Saudi Arabia, a statement carried by the Saudi Press Agency (SPA) said.

Saudi Arabia and some of its allies, particularly the United Arab Emirates, launched a brutal war, code-named Operation Decisive Storm, against Yemen in March 2015 in an attempt to reinstall former Yemeni President Abd Rabbuh Mansur Hadi, a staunch ally of Riyadh, and crush the popular Ansarullah movement.

The offensive initially consisted of a bombing campaign, but was later coupled with a naval blockade and the deployment of ground forces into Yemen.