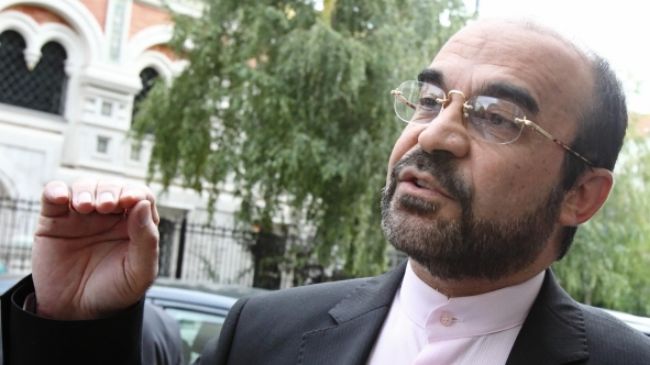 Iran has criticized the International Atomic Energy Agency (IAEA) for its “unofficial” rejection of a proposal from the Islamic Republic to visit a site in the country, saying the UN nuclear body should act professionally and impartially.

Iranian Ambassador to the IAEA Reza Najafi said Thursday night that the Agency has acted unprofessionally by apparently rejecting Iran’s proposal through an e-mail to the Reuters news agency.

“The Agency (IAEA) cannot evade its responsibility just by sending an e-mail to a news agency,” he added.

The IAEA claimed on Thursday that Iran’s offer does not help address the agency’s concerns pertaining to the issue of alleged high-explosive experiments at the Marivan site.

“The Agency explained clearly to Iran – on more than one occasion – that an offer of a visit of Marivan does not help address specific concerns related to the issue of large-scale high-explosive experiments,” said the IAEA’s public information director, Serge Gas, in an email.

Najafi said that the UN nuclear body’s unofficial refusal to send its inspectors to the site proved that the IAEA’s November 2011 claims about large-scale high-explosive experiments at the Marivan site were baseless.

The only solution now is that the Agency declares impartially and professionally that information provided by certain IAEA member states about high-explosive experiments at the Marivan site has been fabricated and, thus, the IAEA cannot act to verify the claims, he added.