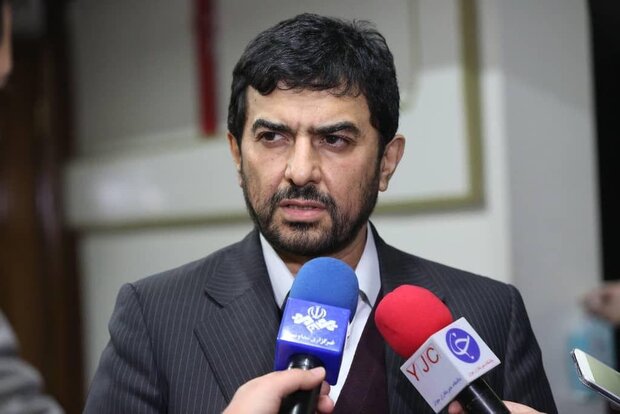 A senior Iranian official says all national resources have been utilized to produce face masks, disinfectants and other medical equipment amid the coronavirus outbreak in the country.

Deputy Minister of Industry, Mines and Trade Hossein Modarres Khiabani says the importing of medical items is a temporary move as domestic production of hygienic items is underway with full force.

“In parallel with a rise in domestic production, imports will decrease and gradually stop,” he noted.

He said some production units have been converted into workshops for the production of medical equipment.

“Three major garment production units have now allocated all their facilities to the production of face masks in Tehran,” he noted.

“If skilled workforce and enough equipment are used, their production capacity will definitely double,” said the official.

He said 30 small workshops producing masks and medical outfit are also up and running in Tehran.

The deputy minister further said mask production machinery has also been manufactured in the country, which, in turn, will increase factories’ production capacity.

He noted a fourth consignment of imported medical supplies has also arrived in the country.

He said the shipment weighs 70 tonnes and will soon be delivered to the Ministry of Health and Medical Education.

He also thanked the Customs Office for its good cooperation to rapidly clear imported medical items
“The goods are cleared at the customs in less than two hours,” he said.