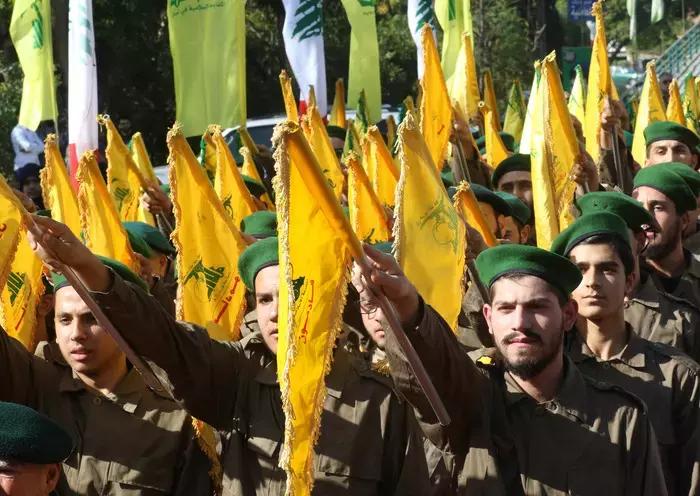 Spokesperson for the Ministry of Foreign Affairs of the Islamic Republic of Iran has strongly condemned the German government’s blacklisting of the Lebanese Hezbollah as a measure serving the objectives of the US and the Zionist regime of Israel.

“It appears that certain countries in Europe are adopting their stances without considering the realities in the West Asia region and by paying regard only to the objectives of the propaganda machine of the Zionist regime and the confused US regime,” Mousavi added.

“The German government’s decision has been made with a complete disrespect for the Lebanese government and nation, as Hezbollah is an official and legitimate part of that country’s government and Parliament, and has always been an influential political party in the arena of creating political stability in that country,” he said, adding that Hezbollah enjoys massive popular backing in Lebanon and in the region.

“The German government’s decision has been also made with utter imprudence against a force that has had and still has a key role in the fight against the violent terrorism of Daesh (ISIS) in the region. The German government, therefore, must be held accountable for the negative consequences of its decision for the fight against the true terrorist groups in the region,” Mousavi concluded.

The statement came after Germany designated the Lebanese Hezbollah a terror organization, banned all of its activities in the European country and ordered raids on sites linked to the Lebanese group.

The German police have raided four mosques and cultural associations linked with Hezbollah, as well as private homes of the Lebanese group’s board members, treasurers and tax advisers.