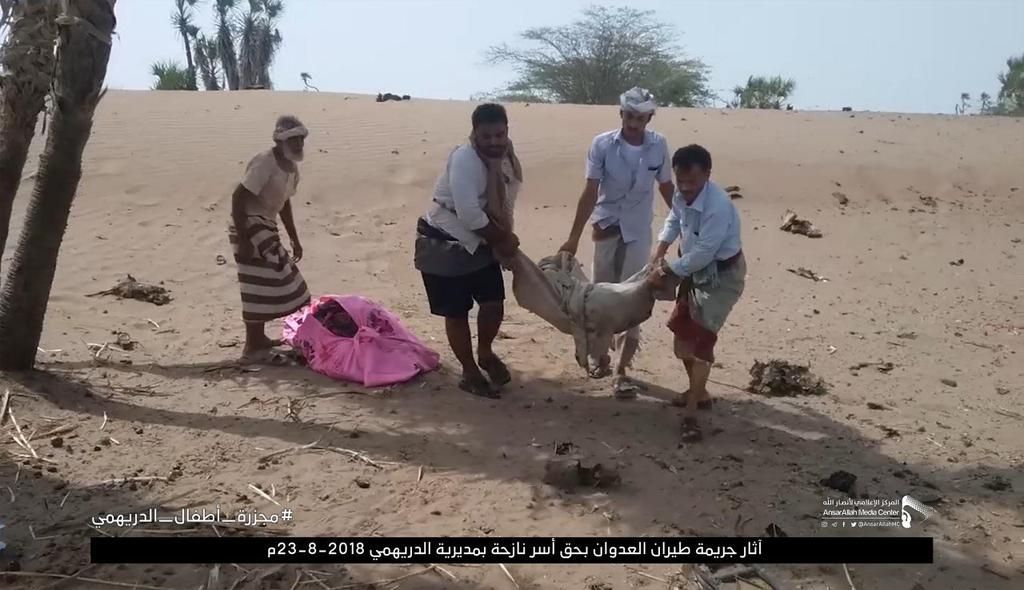 In a Friday statement, Qassemi vehemently condemned as an appalling crime the recent airstrike by Saudi-Emirati aircraft on the city of Alduraihimi in Yemen’s Hudaydah province, which killed and injured dozens of innocent displaced women and children.

Expressing his sympathy with the families of the victims, Qassemi said a short while after the bombing of the bus carrying Yemeni children, the world witnesses a new crime against the oppressed Yemeni people.

He added that such massacres of civilians cannot happen except in the light of the silence of international influential bodies.

“Considering the recurrence of these crimes and painful tragedies and their devastating effects on the peace and security of the region and the world, we once again call on international human rights groups to prevent the Saudi-Emirati aircraft from committing such crimes against Yemenis.”

Qassemi emphasised that the countries which support the aggressors in Yemen by giving them bombs and weapons to kill the Yemeni women and children are complicit in these crimes and must be accountable to the international community and the Yemeni people for the consequences of their policies.

The Iranian spokesperson also called on the United Nations and the countries influential in the Yemeni crisis to step up their efforts to immediately stop the attacks and take measures to protect the health and safety of civilians, especially women and children.

Thousands of people have been killed since the beginning of Saudi Arabia’s military attack on Yemen in 2015.

Much of the impoverished country’s infrastructure, including schools, hospitals and factories, has been destroyed due to the war. The war has also led to a deadly cholera endemic across the Arab country.