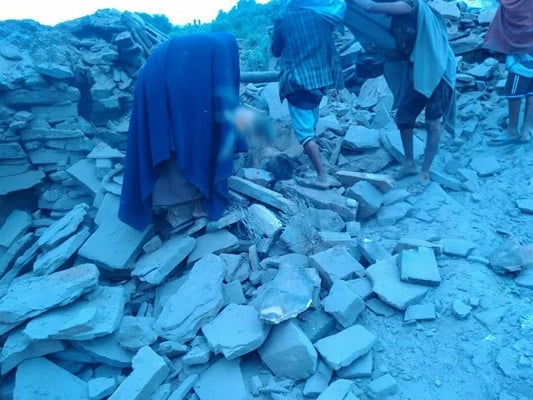 In a Wednesday statement, Qassemi expressed sympathy with the families of the victims of the inhumane attack, saying that the air strike was yet another war crime committed by the aggressors.

“The course of the war against the Yemeni people has clearly shown whenever aggressors suffer defeats in the battlefields, they take revenge by intensifying their airstrikes against innocent Yemeni women and children,” he said.

Yemen has since 2015 been a scene to a military aggression by a Saudi-led bloc as part of a so-called democracy-promotion campaign aiming to restore to power the fugitive former president Abdrabbu Mansur Hadi.

Last month, concurrent with the beginning of the 2018 FIFA World Cup, Saudi Arabia and the UAE initiated an operation to take control of Hudaydah port in western Yemen to force Houthi fighters into accepting their solution for political settlement of the conflict.

The operation has so far failed to achieve objectives, including taking control of the port and a route connecting the city to the capital Sana’a.